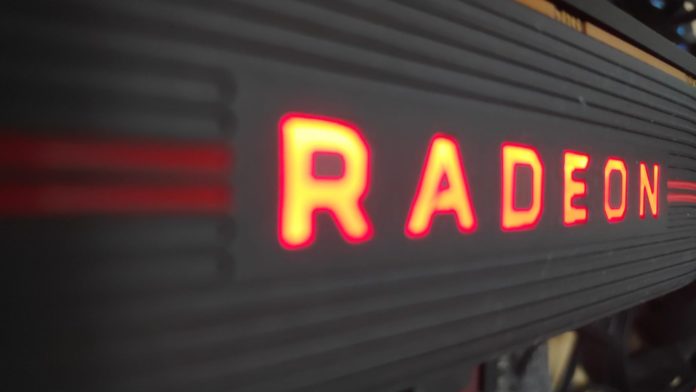 A while back we shared that AMD might release a top-end graphics card based on the new RDNA architecture codenamed Navi 12 to counter NVIDIA’s flagship, the GeForce RTX 2080 Ti that costs a whopping $1000. This was further corroborated by AMD CEO, Dr. Lisa Su at the company’s quarterly earnings a few days back. Now, some more info pertaining to the Navi 12 GPU has surfaced in AMD’s Linux kernel drivers. Reported by Phoronix, this is the first time support for the upcoming Navi part has been mentioned.

There were a total of 36 patches rleased in the form of 1,388 lines of code with the first thousand or so just being auto-generated header files. These include proof of a new GPU, only slightly different from the existing Navi 10 parts. Going by Phoronix’s estimations, support will be available for Navi 12 starting September with a stable release sometime in November.

We can’t say for sure whether Navi 12 is a high-end part or a mid-range Polaris replacement but according to multiple s, this is a 64CU part packing 4096 Stream Processors while Navi 14 will be the lower-end part. We seriously need a competitor to the RTX 2080 Ti as $1,000 is a seriously insane GPU for a consumer part, flagship or not. We’ll keep you updated on this. Stay tuned!