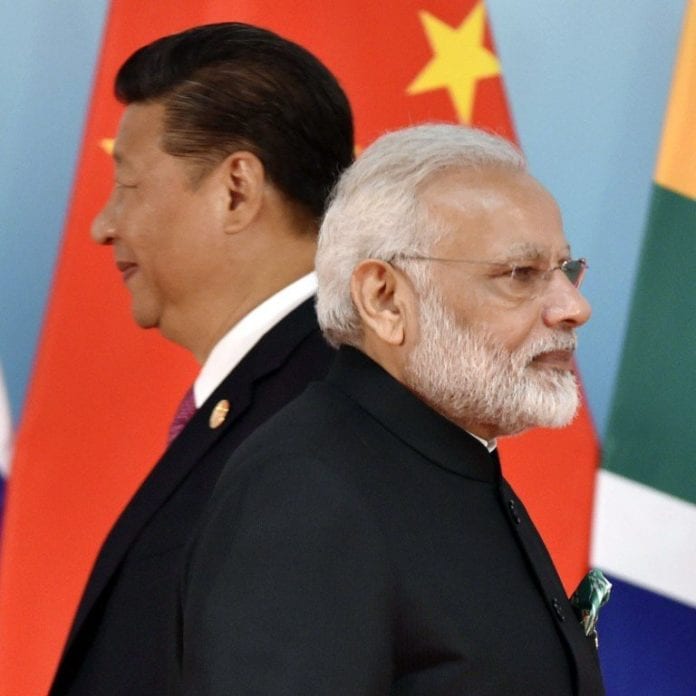 While the world recovers from the wrath of the deadly Coronavirus, anti-China sentiments have been direct repercussion of the belief that the global pandemic was a consequence of negligence and failure on Chinese government’s front. Indo-China relations have worsened and with today’s declaration to ban 43 more applications originating from China, things are not going to look up anytime soon.

Grounds for the Ban: Engaging in Activities Prejudicial to Integrity of India

Digital warfare and security threats cited by the Indian Cyber Security teams had earlier led to an initial ban of 59 apps on June 29th followed by an extensive ban of 119 apps on September 2nd under 69A of the Information Technology Act. These bans ended the use popular applications like ShareIt, Xender, UC apps, CamScanner and much loved PUBG.

Developing on this, today the Ministry of Electronic and Information Technology (Meity) announced the ban of 43 apps amongst which prominent apps from Alibaba are also included. Other applications like WeDate (Dating App), CamCard (Business Card Reader App), and Snack Video.

Alibaba has lost out on 4 applications in India after the ban which includes — Alipay Cashier, AliExpress, Alibaba Workbench & AliSuppliers. Zomato had raised $150 million capital from Ant Financial, a unit of Internet giant Alibaba. Paytm and BigBasket too received substantial backing from Alibaba.

“Ministry of Electronics and Information Technology, GoI (@GoI_MeitY) issued an order today under section 69A of the Information Technology Act blocking access to 43 mobile apps in India” said an official statement. Following up, the details stated, “Government is committed to protect the interests of citizens and sovereignty and integrity of India on all fronts and it shall take all possible steps to ensure that.“

The following are the list of apps posted today by Ministry of Electronics & IT: