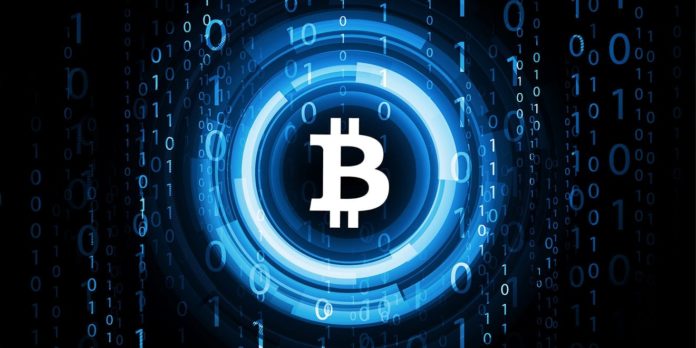 It looks like cryptocurrency miners in India might have to look for an alternate line of work, as the government is looking to ban the use of Bitcoin, Ethereum and other related digital currencies. According to BloombergQuint, a new bill will soon be introduced seeking to disrupt the use of cryptocurrency in the country, with a possible jail penalty of up to a decade for holding, selling and even mining any of the digital currencies.

The main aim of this bill will be to curb tax evasion and the use of black money, however, it’s actually debatable how many millionaires in India actually resort to the use of cryptocurrency to avoid taxes. The Narendra Modi led government tried several measures to flush out possible criminals by demonetization a few years back, but looking at the economy and the rate of growth, it’s hard to say if it did more good than bad.

Quartz had already warned that the present government might try to get rid of crypt-currency if re-elected, and that is exactly what this might bill might lead to. The Supreme Court made this easier when it upheld the RBI’s decision to prohibit banks from indulging in the trade of cryptocurrency.

China is another country looking to regulate the use of cryptocurrency. Claiming it to be one of the leading causes of pollution, the government has been trying to reduce its circulation and perhaps even ban it. As per analysts though, the Chinese government just wants to have more control over the cryptocurrency market, as it doesn’t follow the law rules and regulations at present.