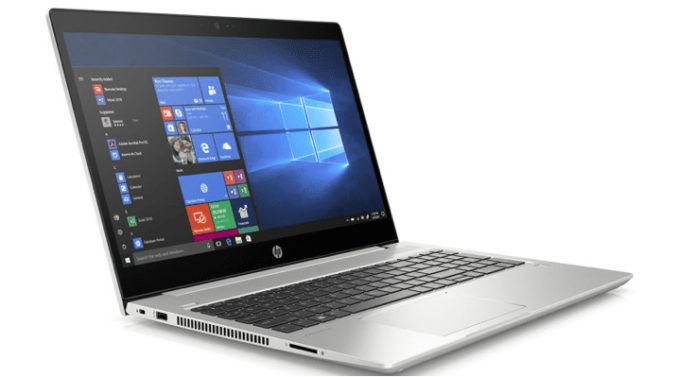 HP is transferring its small business notebooks onto AMD’s Ryzen quad-core processors platforms. The Probook 445 G6 and ProBook 455 G6 rely on the current gen’s mix of 8th Gen Intel Core CPUs and AMD A10-series APUs. HP is planning to move onto the Ryzen and its Pro APUs.

Both the notebooks will go on sale this month starting at $549. With AMD’s chips being slowly integrated into laptops, we expect to see more laptops for productivity and gaming come out later this year.