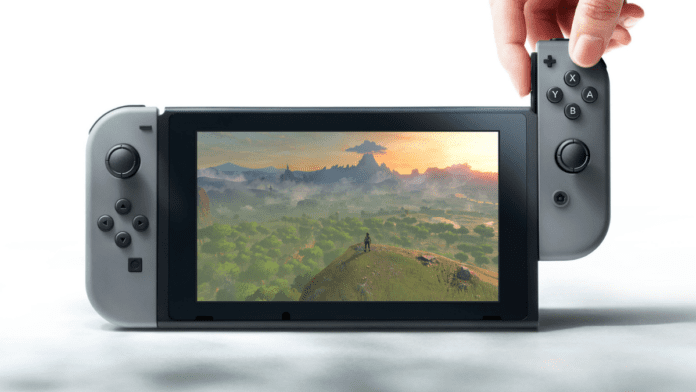 The Nintendo Switch is the latest console released by Nintendo. If you want to emulate Nintendo Switch on your PC, you’re going to need two things- A PC that’s capable of lifting a heavy load and the best Nintendo Switch Emulator that exists. We are here to talk about how to do that.

The Legal History of Emulation

The first thing that everyone thinks about when Nintendo and Emulation are used in a sentence is “Is that even legal?”. Well, emulators exist in a legal grey area. That is to say that their usage is frowned upon by the companies, but their usage is not illegal. 2000’s Sony Computer Entertainment, Inc. v. Connectix Corporation case established a precedent of emulators being legal in the eyes of the law.

If you’ve already read our article about the Citra Emulator for the 3DS, you will be pleased to know about another project by its creators. The team behind Citra is the same one behind the best Nintendo Switch Emulator, in our opinion- Yuzu.

Yuzu, like Citra, is also an open-source emulator. It was also written in C++, with portability in mind. Also, we know it is officially called “yuzu”, not Yuzu. It just doesn’t look that great written out. It is available for the Microsoft Windows and Linux operating systems. You might notice that macOS is absent from that list while it was present in the Citra list. That is because of “Apple deprecating OpenGL and their current version not supporting the OpenGL extensions they required.”

The Nintendo Switch is effectively a current-generation console. Needless to say, emulating a console like that requires a lot of processing power. Yuzu currently requires an OpenGL 4.6 capable GPU and a CPU that has high single-core performance. It also requires a minimum of 8 GB of RAM, according to the developers.

Step 2– Click on the version of Yuzu you want to download. Right now, you can pick from the Windows and Linux versions. Yuzu is only available for the 64-bit version of those operating systems, so if you run a 32-bit operating system- first of all, why? Second of all, you will need to upgrade it to run Yuzu.

Step 3– Once it gets downloaded, run the “exe” file from wherever you downloaded it. Select the location you want the software installed in.

Step 4– For the next step, you will need to decide the version of Yuzu you would like to install. You can choose from the Early Access or Regular versions of Yuzu.

The Early Access version of Yuzu offers some newer features that are not present in the regular version. However, those features are still a work in progress and aren’t properly documented. If any bugs appear in the early access build, you can only report them by recreating them in the regular build.

The Regular build of Yuzu offers all the features that have been tested and approved by the creators. You can pick whichever version of Yuzu you think best fits your needs.

Step 5– Once Yuzu is installed, you can open it right away and give it whatever permissions it needs. However, to properly emulate Nintendo Switch systems, you will need to do a couple more things.

Step 6– From the “File” button on the menu bar, click on the “Open Yuzu Folder”. You will need to create a new folder named “keys” among all the folders you already see. This folder might already be present in your installation, but you will need to make it yourself if it isn’t. This is the folder your game keys go in once you have them.

Step 7– Configure the Yuzu emulator whichever way you prefer from the configure options. You can change your audio, video, control, and emulation settings. Add any folder to the front page, and it will appear on the screen, provided you have inserted the proper keys into the key folder.

There you go. By following these steps, you can emulate Nintendo Switch using the best Nintendo Switch Emulator, Yuzu. Just don’t ask us how to get the games. We aren’t adequately prepared for the legal ramifications.