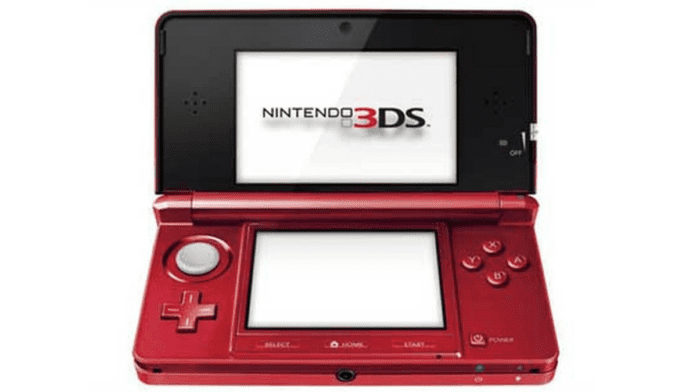 If you want to Emulate Nintendo 3DS on your PC, there is really only one option. One program stands out as the best Nintendo 3DS Emulator, and we are here to tell you what it is and how to use it.

The first thing that everyone thinks about when Nintendo and Emulation are used in a sentence is “Is that even legal?”. Well, emulators exist in a legal grey area. That is to say that their usage is frowned upon by the companies, but their usage is not illegal. 2000’s Sony Computer Entertainment, Inc. v. Connectix Corporation case established a precedent of emulators being legal in the eyes of law.

For my money, the Citra 3DS emulator is the way to go if you want to emulate Nintendo 3DS on your PC. Citra is an Open-Source Nintendo 3DS emulator that was coded on C++ and has been under development since 2013. It can run a wide variety of games with varying degrees of success.

“Citra is actively tested and supported on various 64-bit version of Windows (7 and up), Linux and macOS 10.13 High Sierra or higher. The only hard requirements for the official version of Citra is a graphics chip that supports at least OpenGL 3.3 and a 64-bit OS running on a standard PC, but you definitely want a processor with the highest possible performance per core.”

Also Read– DDLC Plus Review- Doki Doki Literature Club is back and better than ever!

Thus, Citra is highly accessible to a very high number of computers with wildly different specifications. It is to be noted that Citra doesn’t condone downloading any ROM’s from anywhere on the internet, and primarily developed the software for people to dump their own 3DS game keys.

Step 2– Download the version of Citra for the version of the operating system you are running. You can pick between 64-bit versions of Windows, Linux and macOS.

Step 3– Install the Citra emulator on your PC. Please note that the setup has two versions of Citra that can be installed- the Nightly build and the Canary build.

The Nightly Build contains the tested and reviewed features of Citra, with all bugs and crashes being able to be tested for review.

The Canary Build is mostly the same as the nightly build, with some additional features added that haven’t been fully reviewed and tested yet. Theoretically, if you were to find any bugs with the Canary Build, you would have to recreate it in Nightly before submitting it for review.

Pick the version of Citra that is the most useful to you, and proceed with the installation.

Step 4– Open Citra Nightly or Citra Canary if you’re so inclined and accept the terms and conditions. You will see on the screen space where the games that you have will be loaded.

Step 5– To add your Nintendo 3DS games to your Citra Emulator, either click on the “Add new Directory” and pick the folder your game is in, or click on the “Load file” option under the “File” menu.

Step 6– You can modify your controller, video, audio, and emulation configuration using the settings on the menu bar. Just double click on whatever game you want to play, and voila! Your PC is now a Nintendo 3DS!

There you go! Now, you can play all your favourite Nintendo 3DS games on your own PC. Just don’t ask us where to get the games from. We do not want any part of the Nintendo litigious services. Stay tuned to find out how you can emulate other consoles on the PC. Emulation is fun, useful, and easy!