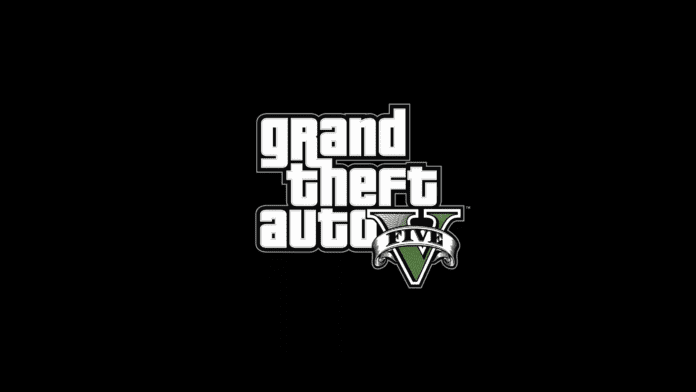 Rockstar Games has announced that Grand Theft Auto 5 Enhanced Edition will be delayed for the next-gen consoles. According to Rockstar Games, the game has been delayed and released in March of next year. The Enhanced Edition of this game got a new trailer at the PlayStation Showcase and Rockstar detailed some features that players can expect in the next-gen version of the game.

Previously, the game was supposed to be released on November 21, 2021, but as said before, the launch date has been delayed, and it would come by March 2022. Alongside the Story Mode, players would also be gettings GTA Online as a standalone title. The next-gen version of the game is supposed to be bringing performance enhancements for select vehicles on next-gen consoles.

Released back in 2013, GTA 5 was one of the biggest launches that happened that year. The game was originally released for Xbox 360 and PlayStation 3; it also got released for Windows in 2015 and later for the Xbox One and PlayStation 4. After 8 years, we still haven’t got any news about a new GTA game coming from Rockstar, yet they are still making remasters for their older games. Rumours suggest that we could also be seeing a complete remake of the GTA Trilogy that includes GTA 3, Vice City and even San-Andreas.