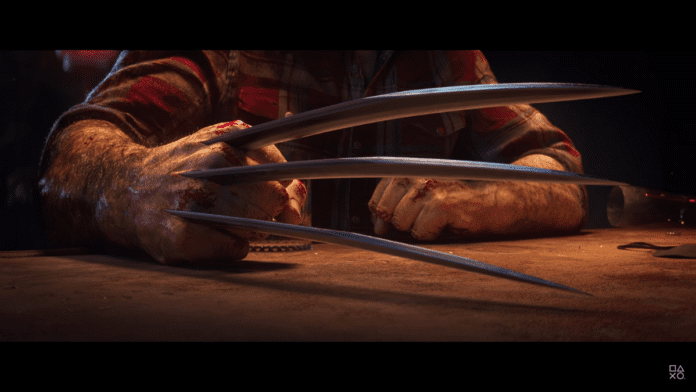 When Sony and PlayStation announced they weren’t going to be at E3 2021, it raised some eyebrows among video game enthusiasts, or as they are called these days, gamers. E3 has traditionally been the main attraction for companies and players alike to indulge in the hype and new game announcements. Skipping E3 is just not something you do unless your name is Nintendo, and even then, you do it simultaneously on a different platform.

The night started with an exciting announcement- the old classic Star Wars KOTOR was getting a next-gen remake, which will be a limited-time exclusive to PS5 and PC! Sorry Xbox users, you will have to wait a while to get your hands on this one.

The honour for the longest trailer of the night went to Project EVE, an action-adventure game that takes place in the not-too-distant future on the ruined Earth against unknown enemies. It has anime girls kicking some alien butts. What’s not to like?

The Borderlands spinoff has been in every gaming event of the year so far, and that wasn’t changing at PlayStation Showcase 2021. The gameplay trailer promised a lot of the trademarked fun of the Borderlands franchise, alongside the general wackiness that a character like Tiny Tina brings to the table.

Square Enix’s first fresh game in a while impressed many people with its unique art style and gameplay. Mysteriously transported from New York City, Frey Holland finds herself trapped in the beautiful and cruel land of Athia with a magical, sentient bracelet wrapped around her arm. Her new, cynical companion, “Cuff”, helps Frey navigate through the sprawling landscapes of Athia.

Ask, and ye shall receive. We talked about this one recently, and here we see the new Alan Wake Remastered in all of its glory.

Here we are to the most heavily disliked portion of the PlayStation Showcase 2021. the next-gen edition of GTA 5 has been delayed to March 2022, and people are wondering why. After all, there doesn’t seem to be an improvement to the game in the trailer showcased. Rockstar has been pushing out the same game for 8 years now, and the fans are getting sick and tired of it. The trailer sits at 23K dislikes at the time of writing.

First announced last year, Ghostwire Tokyo is now very close to its release. The game features fascinating visuals and even more interesting gameplay, as revealed in the trailer.

Deathloop is only four days away from launching, If you want to play this innovative shooter by Bethesda of all companies, click here to pre-order it!

Bloodhunt is a battle royale game where players play as vampires to kill each other. I hope that the game is more interesting than that summary because I feel drowsy just thinking about this.

For my money, the most surprising game of Playstation Showcase 2021 was this little indie game where you can control animals and use magic using your ukulele. It has been noted as “A Tropical Open-World adventure. Climb, glide, swim, and sail your boat around a beautiful archipelago in this physics-driven sandbox. Use Tchia’s Soul Jumping ability to take control of any animal or object you can find, and Jam on your fully playable Ukulele. A game inspired by New Caledonia.”

Uncharted is coming to PC. This is not a joke, and it is really happening. It isn’t the Nathan Drake Collection like most people were speculating, but Uncharted is still coming to the PC in the form of an Unchartered Lost Legacy and Uncharted 4 Remastered edition. The world is healing. Oh, and PS5 too, in case you thought that it was an exclusive to PC now.

The discreetly popular Gran Turismo series is releasing its first numbered sequel in a while after Gran Turismo Sport didn’t do as well critically and commercially. The game has a lot to live up to, but the trailer looks good enough to make it another fantastic entry in the franchise.

Everything Marvel at PlayStation Showcase 2021

Marvel and its game franchises absolutely owned the event, and we couldn’t do enough justice to the groundbreaking announcements right here, so we wrote about all of them separately. Check that story right here!

We covered this one in a lot of detail as well. Click here to read it!

So, that was PlayStation Showcase 2021. Anything you loved, or maybe something you didn’t like? Tell us in the comments!