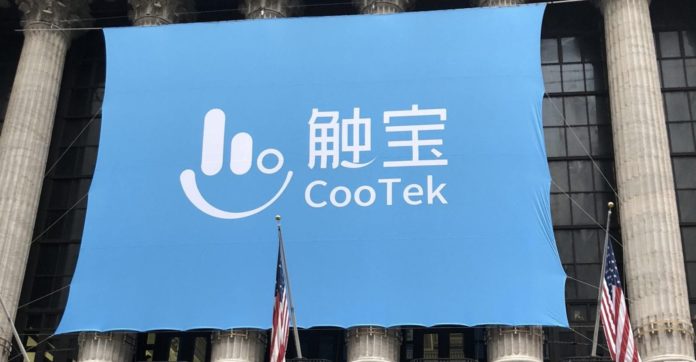 Google recently banned a Chinese App Developer, CooTek for violating its advertising policies. This is not the first time Google has taken such a step. Do Global, Cheetah Mobile, and Kika Tech were also banned a few months back for similar violations.

CooTek is best known for its TouchPal Keyboard replacement and is also listed on NYSE. However, it cannot access Google’s ad platforms anymore, and many of its apps have also been removed from the Playstore. According to the news published by BuzzFeed and an investigation from Lookout, it was found that many of the CooTek apps were using an adware plugin called BeiTaAd, which would send users aggressive ads. These ads were being posted even when the phone or the app was not in use. Kristina Balaam, a Lookout researcher, commented that these ads could “render the phones nearly unusable.”

CooTek responded to this ban saying that it would remove BeiTaAd. BuzzFeed and Lookout, however, later discovered that many of the updated apps still contained the codes that enabled these ads. As an answer to this, the CooTek spokesperson Mina Luo said, “There wasn’t any re-engagement on the ad activity pointed out by Lookout on any of the versions which we updated. The findings claimed by Lookout this time are lack of evidence, and the logic is not convincing.”

But Google was convinced of these findings, and they confirmed that action would always be taken against any malicious apps with disruptive ads that violated the Google Play Developer Policy.

What do you think about this Developer Ban? Do let us know in the comments below.