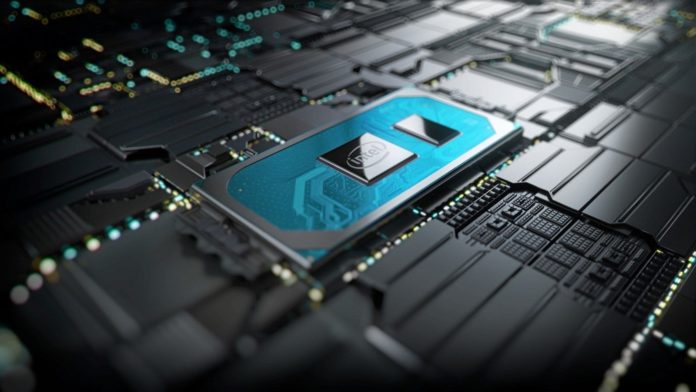 Intel’s been taking a beating from AMD for quite some time now. Senior execs at Team Blue even admitted recently that their “overly aggressive” stance on maturing their products on the 10nm process slowed down the pace of growth–they were forced to play catch-up with AMD’s 7nm Ryzen 3000 parts.

CXI stands for Compute Express Link and it’s an interconnect standard that Intel’s been working on, albeit in an open manner. Interconnects are what allow high-speed and low latency communication between processors and between processors and devices. AMD’s own Infinity Fabric interconnect is what allows it to place multiple CCXs (each a standalone CPU) on the Ryzen die and allowing systems to see them as one larger processor. Considering how Infinity Fabric is such an important aspect of how AMD’s -based design scales to higher core counts, we’re surprised to see Team Red even considering offering support for CXI. An important caveat here is that AMD conditioned its support on CXI being a genuinely open standard. It’ll be interesting to see how this pans out and whether it means that Intel themselves are planning on moving from a monolithic architecture to a -based approach.