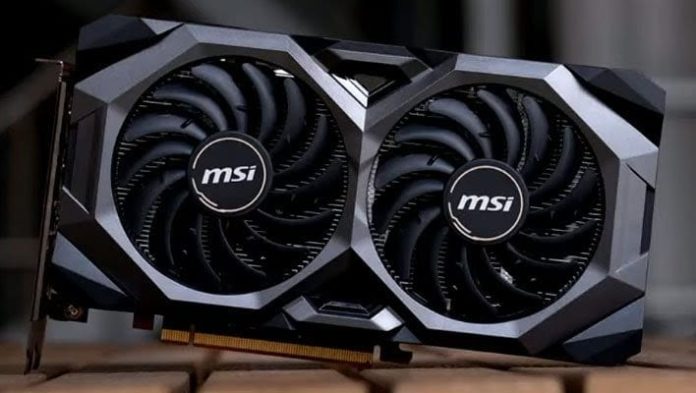 The second picture features a picture of the Mech OC series card, our guess is that it is a 5700 based off the fact that it contains a DVI port in the image, something you usually find missing in the higher end cards these days. MSI also seems to be introducing a brand new line of coolers with the “EVOKE OC” series.

The folks over at VideoCardz also spoke to a few board partners about this, and most of them seem to be planning on an August release, same as MSI. A notable exception is ASUS, who will be launching their cards in September.