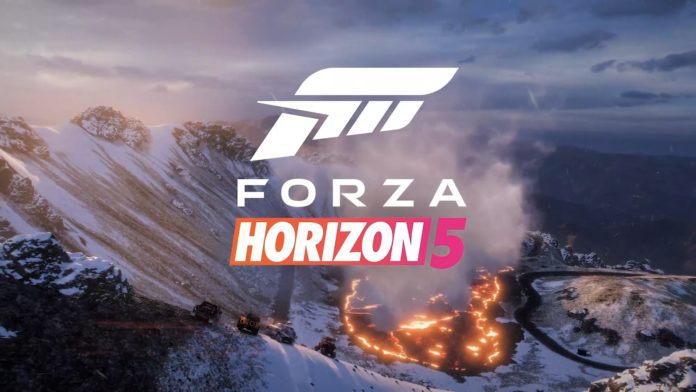 While the Ideal specs for Forza Horizon 5 that are being suggested by the Developers are quite high, the Minimum and Recommended Specs aren’t exactly that far out of reach for most PC Gamers. If your PC was able to handle the previous Forza game which was Forza Horizon 4, you really shouldn’t be having any issues with running this game.

The Minimum, Recommended and Ideal system requirements have been mentioned below-

Along with the system requirements, the developers have also revealed the supported steering wheels with Forza Horizon 5.