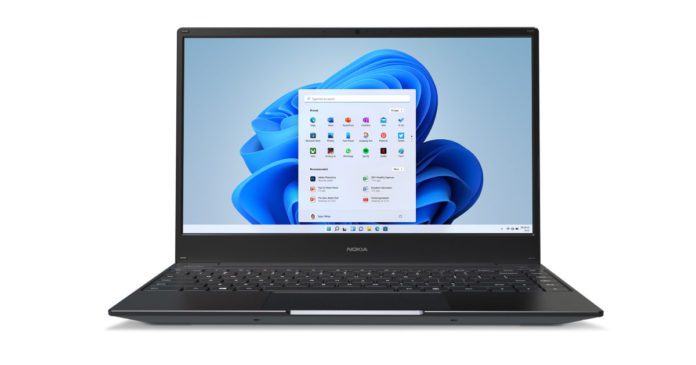 The Nokia PureBook S14 comes in a sleek and lightweight design, weighing just 1.1 Kgs. The laptop features a 14-inch FHD IPS panel with an 82 per cent screen-to-body ratio. The PureBook S14 is powered by Intel i5 11th generation processor paired with iRIS XE integrated graphics. It comes in two variants – one with 8GB RAM and 512GB of NVMe SSD storage, and a second one with 16GB RAM and 512GB of NVMe SSD. The laptop gets top firing speakers with support for Dolby Atmos. It also comes with a dedicated button for covering up the webcam. Connectivity option includes 5GHz/2.4GHz Dual Band WiFi, 1X USB 3.0, USB Type-C port, an HDMI port and a 3.5mm audio jack.

The Nokia PureBook S14 starts at Rs. 56,990, and it will be going on sale on October 3 during Flipkart Big Billion Days.