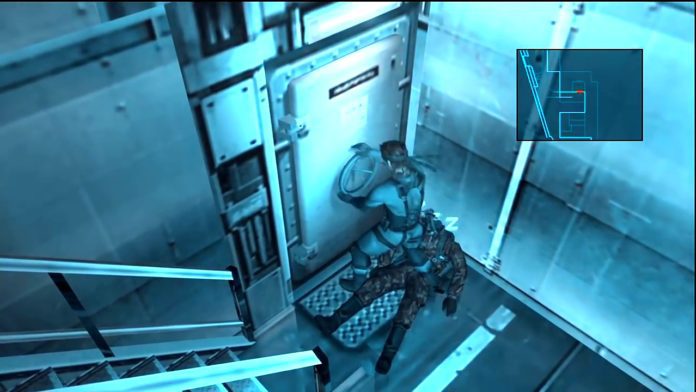 Konami is set to ramp up its game development with new instalments and remakes for some of their biggest games, including Metal Gear, Silent Hill and Castlevania. While this is still not confirmed by any means, it sure can be true as it is coming from the publishing sources who spoke to VGC anonymously, because they did not have permission to discuss their projects publicly.

If we take a look at the Konami premium games for the past few years, we can see that they have slowed down significantly in recent years. The last new Metal Gear game was Metal Gear Survive released all the way back in 2018, while the last mainline Castlevania release was 2014’s Lord of Shadow 2. Not to forget Silent Hill, which well hasn’t got a remaster or sequel in a very long time.

As for what Konami could be working on, the first of these titles will be a new Castlevania game, which is being described as a “reimagining” of the series currently in development internally at Konami in Japan, with support from local external studios. Rumours suggest that Bluepoint who also remade Demon Souls could be working on a remake of Metal Gear Solid. The new project is currently in early development and multiple sources suggested it would be Metal Gear Solid 3: Snake Eater, rather than the original MGS. This may as well be because according to the story timeline, Metal Gear Solid 3 is the first game to take place.

Konami also intends to release remasters of the original Metal Gear Solid games for modern consoles, ahead of the larger project, we understand. These remasters may include the original MGS game, MGS2, MGS Peacewalker and MGS4 too.

Last but not the least, there’s also some news hovering around multiple Silent Hill games currently in development at various external development studios. If everything goes well, we expect Konami to publicly showcase their plans at major shows next year, disruption from the pandemic permitting. Konami had been pulled out of this year’s E3 2021 as they had timing issues, although at the time it confirmed it had a number of key projects in the works too, so we expect to get more information about these games next year.