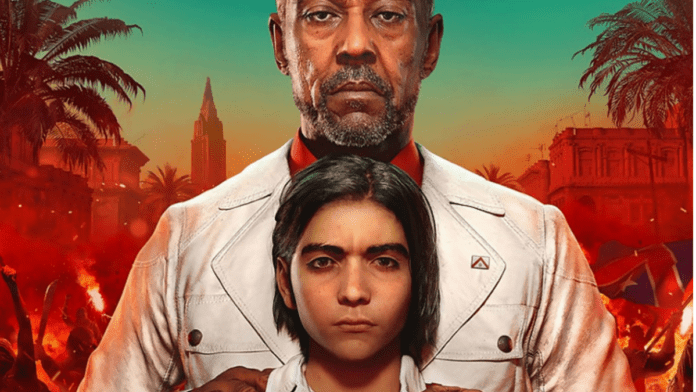 As Far Cry 6 is just getting promoted as a next-gen experience, talks have already started about Far Cry 7 and the future of the series.

Highly notable video game journalist Jason Schreier has been spilling some secrets from behind the Ubisoft creative teams. Far Cry 7 has already been extensively talked about even before the release of Far Cry 6.

In the Podcast “Triple Click”, hosted by Kirk Hamilton, Maddy Myers, and Jason Schreier, there were some interesting comments about the yet to be announced game. Jason Schreier was quoted as saying-

“From what I have heard, if I remember correctly, they’re aiming to go in a radically different direction for Far Cry after [Far Cry 6],”

Jason’s comments come after the massive campaign Far Cry 6 had at E3 2021, being featured in multiple games showcases, such as Summer Games Fest and Ubisoft Forward. Far Cry 6 is the first new game in the acclaimed Far Cry series since Far Cry 5 released at the start of 2018.

The Far Cry series has faced some criticism regarding their formulaic setting gameplay before, and these comments bring a lot of relief and excitement to the series’ fans. However, a new direction seems to be just what the series requires and could propel Far Cry 7 into being one of the best games of the franchise.

Starting from Far Cry 3, each game in the series has focused heavily on the development of its villain. This development seemingly occurred due to Michael Mando’s rave reviews for playing Vaas Montenegro in the 2012 game. Ever since, the series has tried to deliver unique villains the likes we have never seen in gaming.

Pagan Min in Far Cry 4, Joseph Seed or “The Father” in Far Cry 5, and now Anton Castillo, played by the seminal Giancarlo Esposito in Far Cry 6, have all tried to replicate the acclaim of Vaas Montenegro, to varying degrees of success.

It remains to be seen how drastically Far Cry 7 is from its predecessors and how Far Cry 6 improves upon the mildly received Far Cry 5. Far Cry 6 comes out on the 7th of October.