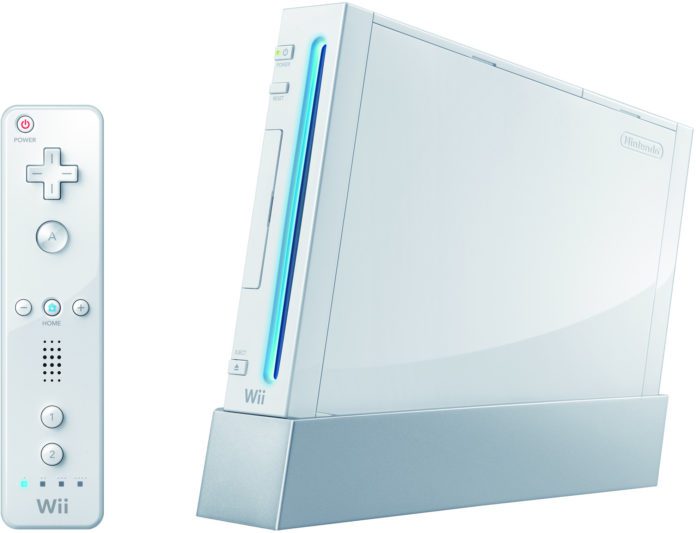 The Legal History of Emulation

The first thing that everyone thinks about when Nintendo and Emulation are used in a sentence is “Is that even legal?”. Well, emulators exist in a legal grey area. That is to say that their usage is frowned upon by the gaming companies, but their usage is not illegal. 2000’s Sony Computer Entertainment, Inc. v. Connectix Corporation case established a precedent of emulators being legal in the eyes of the law.

The Nintendo Wii was never the most stable console, and some of the developers had to cut through many bloats to develop games for the console. So, To emulate Nintendo Wii was also going to require a lot of intense hard work. Thankfully, the good people at Dolphine emulators did it for us so well that the emulator is better than the original console in many ways.

Dolphin is available to be downloaded for 64 bit Windows, Linux, and macOS systems. It is entirely open-source software, and you can check out how it works for yourself if you’d like to. You can also run it on your android devices, but it is not as stable there as it is on a PC.

It doesn’t take as much power to emulate Nintendo Wii as it takes the Nintendo Switch. You will still have a bit of trouble if you are using decade-old hardware, but not as much as the Switch. You require at least 2 GB of RAM and a decent GPU, whether a newer Ryzen or a mid to high range Nvidia.

Step 4– Install the 64-bit Visual C++ Redistributable for Visual Studio 2019. It is essential if you want to run Dolphin.

Step 6– Choose the controller configuration you would like, along with other emulation settings like anisotropic filtering and Anti-Aliasing. Pick the folder where you’ve got your games stored, and voila! You can emulate Nintendo Wii games now!

There you go. By following these steps, you can emulate Nintendo Wii using the best Nintendo Wii Emulator, Dolphin. Just don’t ask us how to get the games. We aren’t adequately prepared for the legal ramifications.