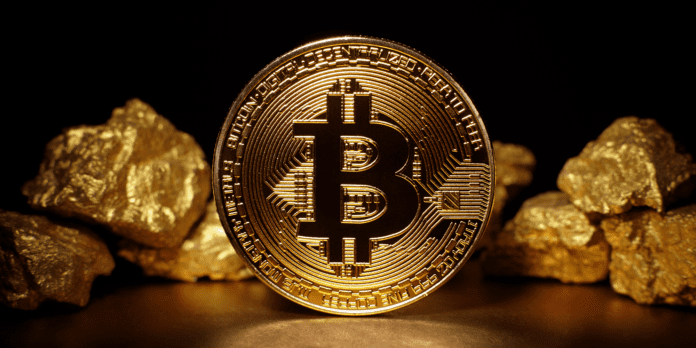 As El Salvador becomes the first country to accept bitcoin as legal tender, the President of the Central American country plans to give every citizen in the country 30$ in bitcoin for free.

Times are changing, and Cryptocurrency’s influence on the entire state of the world has never been more apparent. The investments in the market have been as high as ever, and it even coasted through Binance being deregulated in the United Kingdom.

The decentralised marvel of the financial institution will now be accepted as legal tender in a real country. In a move that few could have predicted, El Salvador became the first country to adopt Bitcoin as legal tender in the entire world. From what used to be a passion project of far-sighted dudebros, Cryptocurrency has now become a global phenomenon.

As first reported on Forbes on Thursday, the President of El Salvador Nayib Bukele announced that each citizen of El Salvador would receive 30$ worth of Bitcoin for free and that they could convert that to Cash with ease whenever they want. This move would increase Bitcoin’s current userbase by 2.5%.

Unlike the country’s previous move from Colon to Dollar, when the citizens’ money was directly converted to the United States currency, citizens can choose not to be involved with Bitcoin and opt-out of transacting in the cryptocurrency. Anyone who opts out of the program can instead do their transactions with the country’s current legal tender, the US Dollar.

Bitcoin is scheduled to start being accepted in El Salvador by September 7 of this year. The President of El Salvador has also claimed that one of the significant reasons for this change is to make it easier for workers outside the country of El Salvador to send remittances back to the country.