The Fantastic Four have been a difficult property to adapt to the big screen, as proven by the two films directed by Tim Story which came out in the mid 2000’s, as well as the critical as well as financial disaster that was 2015’s Fantastic Four reboot.

While fans may argue whether the property will ever get justice on the big screen, or if it’s just better if Marvel gets the rights back, they may have to keep guessing. During the San Diego Comic Con panel for Legion, Noah Hawley, the creator of the hit series announced that he’s working on a new project. While he did not go into details, he gave the following

“I’ll just say two words. The first one is Doctor and the next one is Doom.” 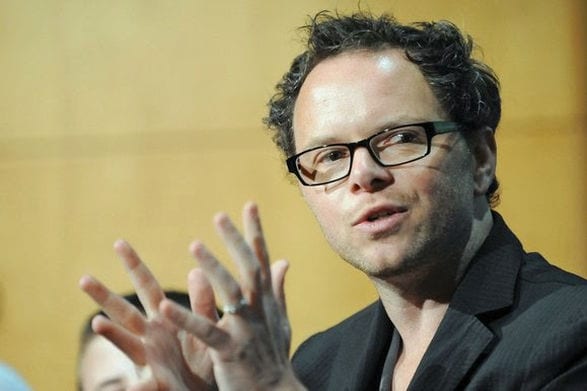 Doctor Doom is arguably one of the most famous comic book villains ever created. Being a gifted genius, Victor Von Doom went on to work with Reed Richards (Mr. Fantastic). A lab accident left a devastating scar on his face for which Doom blamed Richards. This incident is what led him to go back to Latveria, whereupon reaching he quickly rose to power and took control over the region. Making a suit of armor and donning a mask, he took upon the identity of Doctor Doom and vowed to ruin the lives of those who were, in his eyes, responsible for this incident, namely Mr.Fantastic & the rest of the Fantastic Four.

While previous versions of the character on the big screen haven’t necessarily been given the right treatment (especially the awful version in Fant4stic !), if given a chance it might just turn out to be the shot in the arm the franchise needs !

Hawley has proved himself to be having a unique style and vision for any of the properties he has been attached with, notably Legion and Fargo. Both have turned out as critical successes and while it remains to be seen whether he can deliver on a big budget scale, we expect it to a very unique take on the character. 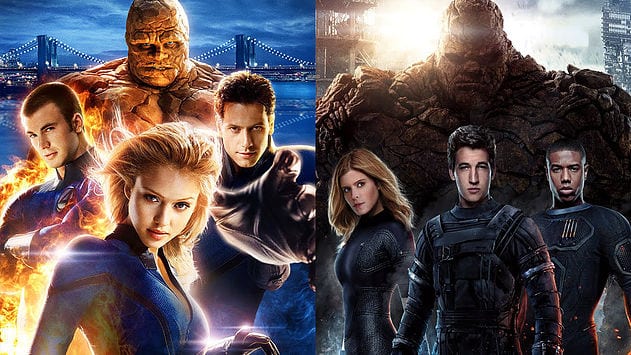 UPDATE : Bleeding Cool is reporting that Legion star Dan Stevens will be involved with the film in some capacity. Undoubtedly, this is exciting news for Legion fans !

The 3rd Generation AirPods come in with Magsafe charging support as well as an Adaptive EQ function to adapt with customized scenarios. Apple AirPods...

Key Differences Between The M1 Pro and M1 Max For starters, both chips are based on the 5nm manufacturing process which gives them great performance...