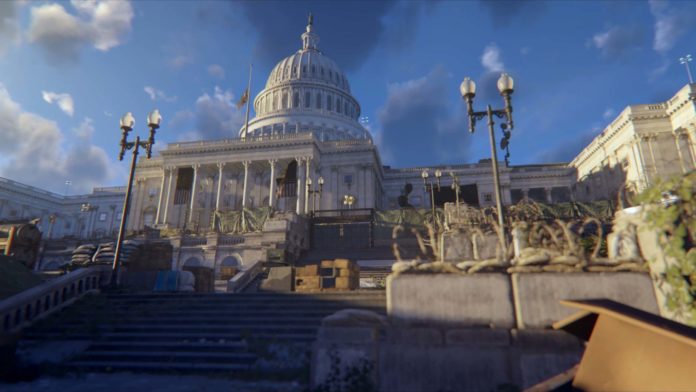 NVIDIA’s legacy is largely based on the company’s software and firmware support in the form of driver updates, specifically the GameReady drivers that are usually rolled out every time a major title is launched. NVIDIA claims that these GR drivers are one of the biggest advantages that GeForce gamers get as they provide the optimal experience in the latest titles as soon as they drop. Well, how much of that is really true? We put NVIDIA’s GameReady drivers to the test and see if they actually improve performance in newly released titles.

The latest game we’ve been chewing through is Ubisoft’s The Division 2 and the game got its GameReady driver on the day of release. So that’s going to be our test subject for this little experiment. We compare the game’s performance using both the APIs, DX11 as well as DX12 with the newly rolled out 419.35 WHQL as well as its predecessor, v.419.17.

Now, as many of you might know, DX12 gives developers closer-to-metal or low-level access to the GPU and CPU, allowing better optimization of the game engine for various architectures, but from what we’ve been seeing the drivers still play a role when it comes to optimizing game performance since DX12 is still not mature enough. This is especially true for NVIDIA hardware where asynchronous compute had to be implemented on a software level instead of hardware for the older Maxwell cards. Since then, the situation has gotten better, but as a thumb rule, generally, AMD cards get more of a boost out of low-level APIs.

The DirectX11 API tends to benefit more from driver updates, so we first tested the recent two drivers with it. The results were quite confusing:

Well, that’s a surprise. On our GeForce GTX 1080 Ti powered rig, the frame rates actually dropped a bit. This can be neglected as being within the margin of error, but that still means that the GR drivers aren’t doing anything to improve the DX11 performance, at least for the Pascal cards. Let’s have a look at the DX12 performance.

Pretty much the same results once again. However, here it seems like the drivers aren’t playing any part and the DX12 API along with Ubisoft’s Snowdrop engine are calling the shots. The frame rates are approximately the same using both the and this once again highlights why AMD is getting the bigger half of the pie with low-level APIs. Their strength has always been sheer hardware firepower while NVIDIA has always relied on driver updates and optimizations to get ahead. With DX12, the middle-man is out of the equation and as a result, NVIDIA’s drivers aren’t doing much to help GeForce gamers.

Firstly, it is important to note that The Division 2 is an AMD sponsored title and there’s a good chance that NVIDIA didn’t get an up close look at the updated version of the Snowdrop engine. As such, it’s possible that it couldn’t do much in the way of driver optimizations.

Secondly, considering that DX12 is yielding much better frame rates on both NVIDIA and AMD chips, it’s possible that the former decided to leave the heavy lifting to Ubisoft as that’s what low-level APIs are good for, giving more control to the devs over the hardware than ever before.

Lastly, let’s not forget that from Pascal and Turing onwards, NVIDIA has started to focus more and more on DX12 hardware level optimizations like asynchronous compute and adaptive shading. As such, the company will be giving lesser and lesser importance to GameReady drivers because to be fair that task now falls onto the game developers.