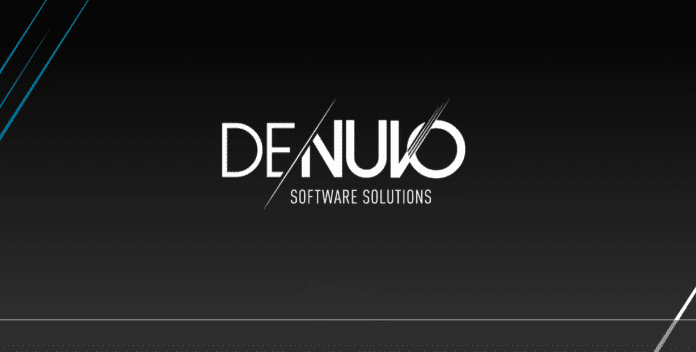 “Cheating ruins video games for honest players,” said Reinhard Blaukovitsch, Managing Director of Denuvo, Irdeto. “This can lead to lower engagement, game traffic and shrinking revenues for game publishers. We are really proud be able to help the world’s most talented developers to bring rich experiences for gamers on Playstation 5.”

The official PR is not very clear on the protection being offered in terms of DRM. There is a mention of anti-tamper technology being offered for developers to protect their games as well. Unlike PC games, PS games are difficult to pirate because of the architecture of the PlayStation consoles – so it is not sure how “protection” would be of consequence here. Moreover, despite multiple statements from Denuvo that its technology has no impact on the performance – there have been multiple instances where the DRM actually impacted the performance of the games heavily. Bringing the threat of low performance to the PlayStation is not a very nice thought for potential buyers of the system.