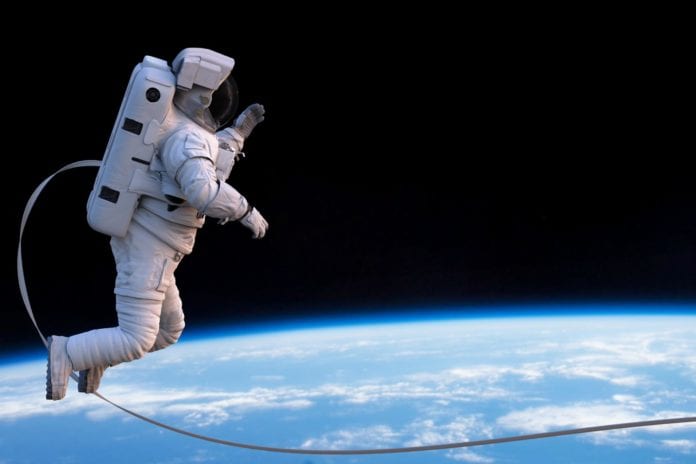 Cosmic distances are very hard to traverse for biological beings such as us. Even without the unwelcoming, cold, radiation-rich environment, the sheer scale of distances that need to be traversed is mind boggling. The current technology that we have is simply not suitable to travel any significant distance in the infinite cosmos. We are stuck on Earth and its immediate neighborhood for a while. All this could change with a paradigm-shifting discovery that shortens the amount of time it takes to travel these distances. Scientists have been working on some ideas that might just be able to do that.

Astronomers have discovered that the gravitational interactions of the planets in our solar system have created a cosmic “superhighway” network. The reason astronomers have named them superhighways because they enable the fast travel of objects through the solar system. This discovery could have some far-reaching consequences for our space exploration ambitions. The discovery was made using both observational and simulation data. The researchers from the Belgrade Astronomical Observatory analyzed the data and concluded that the gravitational interaction of different planets had created these networks.

These cosmic superhighways consist of a series of connected arches that have been created by invisible structures called space manifolds. Each planet generates its manifold, which comes together to form this superhighway. The researchers have even looked at the speeds at which objects travel through them, and they have reported that objects can go from Jupiter to Neptune in a matter of decades, which would normally take them hundreds of thousands to millions of years. This discovery could also prove to be detrimental to the study of comets and asteroids and how they travel through the solar system,

The researchers examined the different zones in which these rocky bodies are found in the Solar System and found out that some paths take a lot less time to go from one zone to another. For example, an orbital gateway connected to Jupiter has been identified, bringing objects from beyond Neptune to Jupiter much quicker than just plain old space travel. The researchers used a tool called the fast Lyapunov indicator (FLI) that can detect the existence of stable and unstable manifolds in the Solar System. They collected data on millions of orbits in the Solar System and tried to figure out how they fit with known manifolds.

The strongest of these cosmic superhighways is linked to Jupiter, as it has the most influential gravitational pull in the Solar System. Objects have been recorded to reach Neptune in under a decade through that gateway. We need a better understanding of how these superhighways work to figure out why the different paths that these comets and asteroids take are the way they are; however, this discovery could prove to be a big steppingstone in that process.