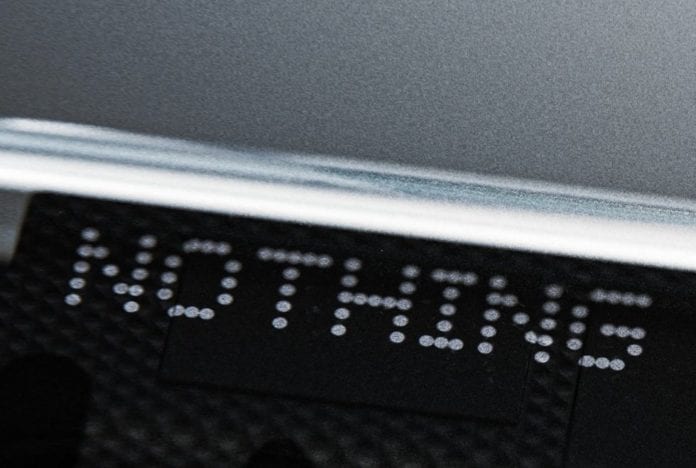 Carl Pei, the man who once made OnePlus what is it today, has unveiled its latest venture, called “Nothing.” The London-based company describes itself as “a new, forward-thinking consumer technology company.”

“Consumer tech is a tidal wave of limitless potential. Nothing will be the brand at the forefront and I can’t wait for the world to experience their products,” said Casey Neistat, YouTuber and Investor in Nothing.

Carl Pei is Doing ‘Nothing’ After OnePlus

Back in October 2020, Pei announced his departure from OnePlus, and then cut to December 2020; Nothing got an investment of $7 million in a seed financing round from notable investors, including Tony Fadell (former CEO of Nest, inventor of iPod), Kevin Lin (co-founder of Twitch), Steve Huffman (co-founder and CEO of Reddit), Josh Buckley (CEO of Product Hunt), and Casey Neistat (YouTuber).

At least we know something about the Nothing, and that is that the company will be manufacturing smart devices, and the first suit of smart devices will be releasing in the first half of 2021. But we don’t know what sort of “smart devices” Nothing is talking about, and Pei declines to offer specifics when Verge asked about more details on the products. Still, Pei does confirm that Nothing plans to release products across multiple categories.

Meanwhile, Wired reported last year that Pei’s venture will be focused on music and might even manufacture headphones, but there’s no confirmation about the same from Pei when asked about it.

Pei tells Verge that, Nothing’s early products will feature “differentiated” designs without feeling “different for the sake of being different,” the eventual hope is for them to fade into the background.