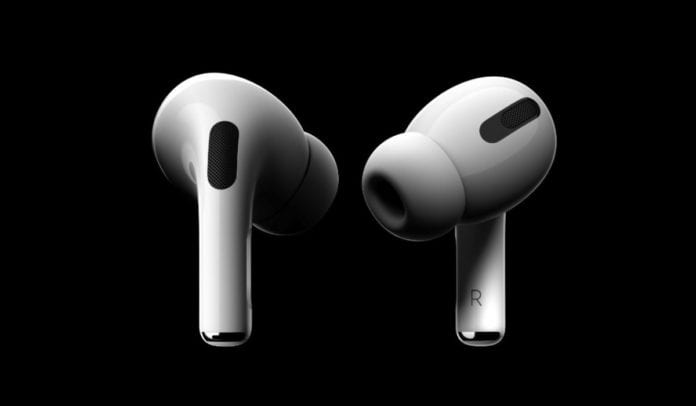 In 2016, Apple disrupted the market with the Airpods. Cut to 2019, Cupertino giant AirPods Pro launched, and now it seems like it’s getting a successor after more than a year.

According to a Taiwanese publication DigiTimes, the second generation AirPods Pro is scheduled to launch within the first half of 2021. This information comes from unnamed industry sources familiar with Taiwan-based Winbond Corporation, which is expected to be the NOR flash supplier for Apple’s next AirPods Pro.

On a separate note, a report from Mac Otakara suggests that the second-generation AirPods Pro will be debuting in April alongside the third-generation iPhone SE. The same report also claims that the upcoming AirPods Pro’s charging case is also in for some design overhaul.

Last Year, Bloomberg’s Mark Gurman reported that the AirPods Pro successor is getting some design changes. The Cupertino giant is trying to make AirPods Pro smaller by eliminating the stem, giving it a look similar to Galaxy Buds Live and Google Buds.

A reliable tipster who goes with his pseudonym Mr. White also shared the images of AirPods Pro SiP enclosures, which shows two SiP enclosures, one smaller than the other, suggesting that Apple could be working on two variants of the Pro, a smaller one and a larger one.

Other than the new Pro’s, the standard AirPods is also getting a design refresh, which is also due to launch on the first of 2021. The third-generation AirPods will be borrowing the Pro’s design without any of the Pro’s features.