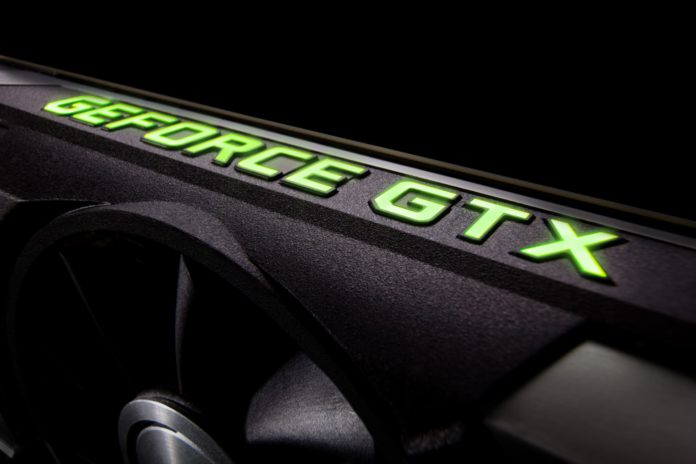 NVIDIA’s Turing architecture or the RTX 20 series cards however impressive it may be, the preceding Pascal lineup can’t be discounted. Hell, the GeForce GTX 1080 Ti (now not available) used to beat the RTX 2080 in many titles while leveling with it in most of the rest. The 10-series cards with the exception of the GTX 1060 are mostly gone, but today you can avail a rare deal on a GeForce GTX 1070 that also gives you a chance to win a second card and pair them together in SLI.

I wouldn’t normally recommend multi-GPU configs, but hey if you’re getting another one for free, then it’s a different story. In terms of sheer rendering performance, the GTX 1070 is on par with (and at times faster) than the newly released Turing based GTX 1660 Ti, which is priced at $259 by the way. The 1070 is a bit slower than the lowest-end RTX card, the GeForce RTX 2060, but overclock it and it should perform comparably.

You can head over to EBuyer UK and buy the card from there in case you’re feeling lucky.