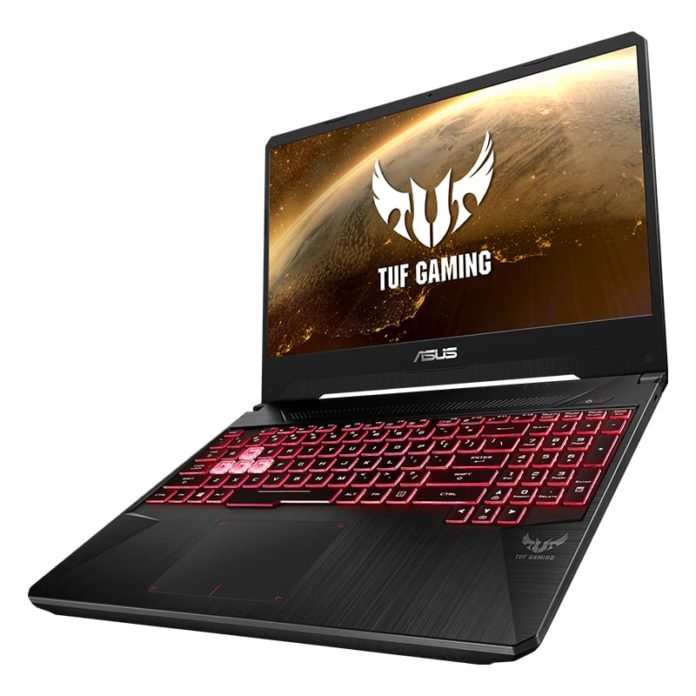 ASUS has been already been using AMD’s processors in its gaming laptops like the TUF FX505DY laptop which featured the Ryzen 5 APU. Now, ASUS is going to add another entry to its lineup of AMD powered gaming laptops. The company revealed the seventh-generation ASUS FX95DD laptop, also called as Flying Fortress, featuring a Ryzen 7 3750H APU with an older generation Pascal based NVIDIA GTX 1050 GPU.

The Ryzen 7 3750H APU is a quad-core, eight-thread chip based on the AMD’s Zen+ architecture. It is part of the company’s Picasso lineup of laptop processors and is manufactured using the 12nm process node. It has a base clock speed of 2.3GHz which shoots up to 4GHz on boost. There is 6 MB of L3 cache with a TDP rating of 35W.

Buy an NVIDIA GeForce GTX 1070 for Cheap; Get a Chance to Win a Second

The users will have a choice between Radeon Vega 10 and NVIDIA GTX 1050 as graphics options. The Radeon Vega 10 graphics are integrated with the Ryzen 7 3750H APU and are good enough for casual gaming and normal tasks. It will offer better battery life than the other option. NVIDIA GTX 1050, on the other hand, is obviously the better option for gaming and will provide much superior graphics performance but will also reduce the battery life of the notebook. So it all depends on what is more important for the customer.

The ASUS FX95DD is listed for 5,799 Yuan which is about US$866. ASUS has shown faith in AMD’s processors for its gaming laptops, which is good news for both AMD and the users as well as they get more choices while selecting a gaming laptop.