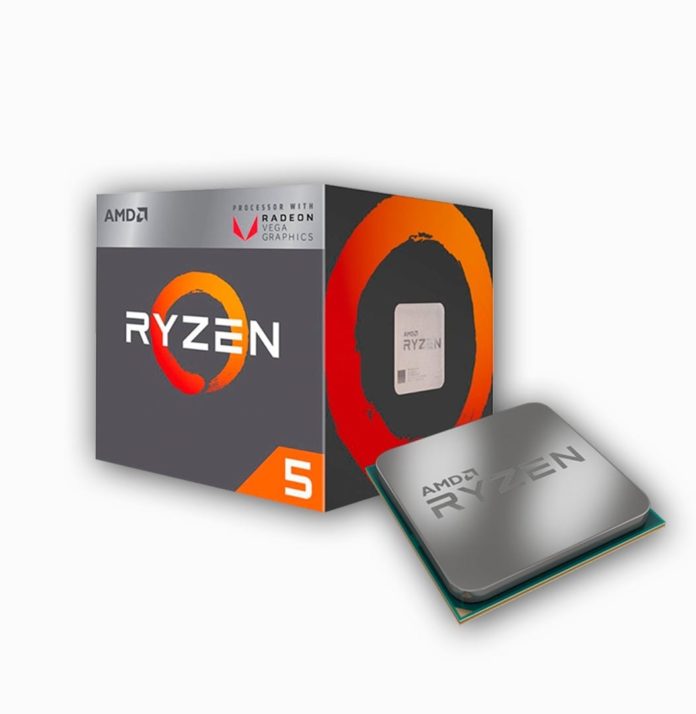 AMD Ryzen 5 1600 processor has got a huge price drop and is currently available to purchase at its lowest ever price of just $119.99 at Amazon and Newegg. This is a limited time offer and will save you around a $70 from the MSRP of this hexa-core chip.

The Ryzen 5 1600 is a first generation Ryzen CPU launched in 2017 and this price drop could be due to the third-generation chips being just around the corner. Although it’s from a previous generation, this does not mean the card isn’t a performer. The Ryzen 5 1600 has 6 cores, 12 threads, and can still deliver pretty decent results compared to the latest, modern chips. It has a base clock frequency of 3.2 GHz which can go up to 3.6 GHz on turbo boost. There’s 16 MB of L3 cache and just like any other Ryzen CPU, it comes with an unlocked multiplier, which leads to great overclocking possibilities.

To make the deal even sweeter, the Ryzen 5 1600 comes bundled with a 95-watt “Wraith Spire” cooler, so you don’t have to spend additional money on a third-party cooler. The Wraith Spire cooler is more than enough to keep this processor cool as this chip has a TDP rating of 65-watt.

The Ryzen 5 1600 uses the AM4 socket, just like the second generation Ryzen chips. This eliminates the requirement of replacing the whole motherboard in case you decide to upgrade your CPU in the future.

For even crazier value for money, Microcenter is selling the same chip for just $79.99, although the deal is limited only to the stores and can’t be redeemed online.

For people looking for a cheap, but moderately powerful CPU option for their PC build, it can’t get any better than this. We strongly recommend grabbing this deal while it lasts.

Buy an NVIDIA GeForce GTX 1070 for Cheap; Get a Chance to Win a Second

How much will the Sony PlayStation 5 Cost at Launch?