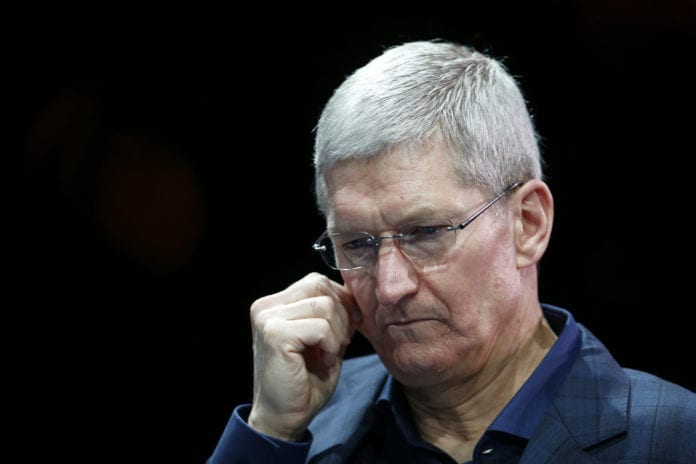 After plaguing several industries worldwide, the global chip shortage has now hit the iPhone maker. Being the world’s biggest silicon consumer, Apple could get their hands on the available capacity and continue the production as usual. A recent report from Nikkei Asia reflects otherwise; the Cupertino giant is also having a hard time acquiring chips for its products.

Chip shortages have caused delays in a key step in MacBook production — the mounting of components on printed circuit boards before final assembly — sources briefed on the matter told Nikkei Asia. Some iPad assembly, meanwhile, was postponed because of a shortage of displays and display components, sources said.

As a result of the delay, Apple has pushed back a portion of component orders for the two devices from the first half of this year to the second half, the people said.”

According to Nikkei’s unnamed sources, the chip shortage has mainly plagued MacBook production, as the company is facing hardships in the mounting of components on printed circuit boards just before the final assembly. Meanwhile, iPads are also facing production delays due to the crunch of displays and display components.

As a result, Apple has forced back a chunk of component orders to the second half of 2021 for the Macbooks and iPads, which shows how serious this issue is, and how much can it affect the tech industry.

Also, we don’t know which MacBook and iPad models are currently affected due to the components shortage, and there’s no word either on the situation of upcoming models. For those unaware, Apple is expected to launch a new 12.9-inch iPad Pro later this month, with a bunch M1 powered Macs follow later this year. Moreover, according to Analyst Ming-chi Kuo, the new 12.9-inch iPad Pro with a Mini LED display would be entering mass production later this month, and we don’t whether it’s on track or not.

As for iPhones, the production is unaffected for now, but the supply of some components for the devices is “quite tight” at the moment. According to Nikkei’s sources, the component shortage has not affected the product availability, and it is said to be a supply chain issue for Apple.