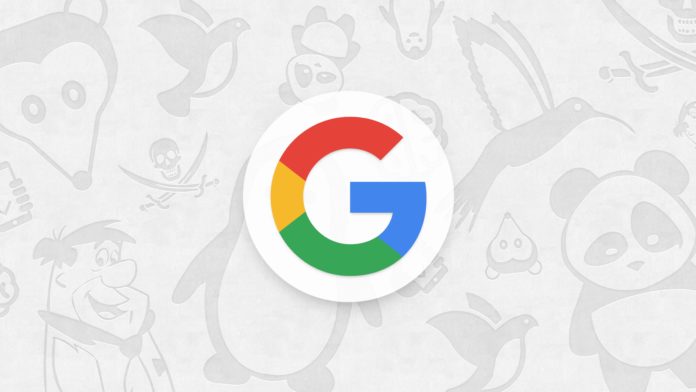 When Google’s search engine first launched around 1998, its algorithm was disparate from the ones which were already in existence. It caught the attention of many people around the globe and almost everyone gradually switched over to Google.

However, the search engine in the early years of its existence was quite plain and simple, without any of the fancy do-dads we see these days. So much so that people used to get confused, thinking the page was still loading, when in fact it was just bare and had already loaded.

Things are different now and Google has been making a lot of changes to its search engine. A lot of them have left people wondering – “Do we really need all this?” A discover tab has been added to the homepage which displays articles specially tailored for you. You’re also going to be seeing featured videos appearing at the top of your search results, and they’ve used AI to skip to the part of the video most relevant to your search. They’ve added a ton of other features, ranging from sending out warnings to disaster prone areas to Instagram-esque “Stories”

So what does this mean for the search engine giant? What does this mean for us? Why did they deviate from their simplistic approach? One of the reasons could be due to the fact, that the general population is so used to receiving an overload of information that the simplistic approach may not be quite as efficient anymore. We’ve grown used to scrolling through our Facebook feeds, Reddit pages and Instagram accounts that NOT having a constant supply of images and videos to look at is boring. Our brain constantly requires quick information and the ‘research’ approach is so nearly gone. Google has realized this and has made changes in order to remodel its algorithm to fit the current generation. We’ve moved from “We go to Google when we need something” to “We also go to Google when we don’t have anything else to do!”

The topic of whether this ‘overload’ of information is a good or bad thing is to go off on a tangent, which we’ll not do now. But, whether this approach Google has taken will work or not, is something that will only be revealed with the passage of time. Whether this new search algorithm is hurting more than is helping is a debatable topic and is up to Google to decide and act on. Whatever action it takes, Google’s search engine isn’t going to be dethroned from its number one position anytime soon. It’s here to stay.