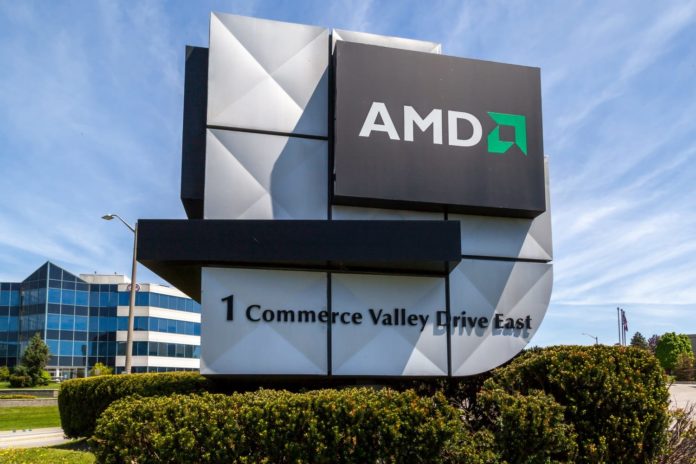 AMD, on Monday, announced a multiyear partnership with South-Korean tech giants, Samsung. The partnership will be aimed at ultralow-power, high-performance mobile graphics chips via AMD Radeon Graphics. The announcement led to a sudden surge in AMD’s stock price. The price increased by as much as 8.1% just after the announcement. It ended the day up by 0.6% at a price of $27.58. The AMD stock price is known to fluctuate around launches and announcements. After its Computex keynote on May 28, the stock price increased by 9.8%. The AMD stock has been one of the best performing stock this year, increasing about 60% year-to-date.

The partnership will see Samsung licensing AMD’s intellectual property in graphics technology for use in its future smartphone, tablets and other mobile devices. AMD will be paid in licensing fees and royalties.

About the partnership, AMD’s CEO Lisa Su said in a press release,

AMD made quite a splash in the PC community with its recent Computex keynote. The company finally unveiled some of the most eagerly anticipated products in the market, its third generation Ryzen 3000 series of CPUs based on its Zen 2 core architecture along with its Radeon RX 5700 Navi GPU. The reception has so far been positive and customers have really high hopes from when the products hit the market.