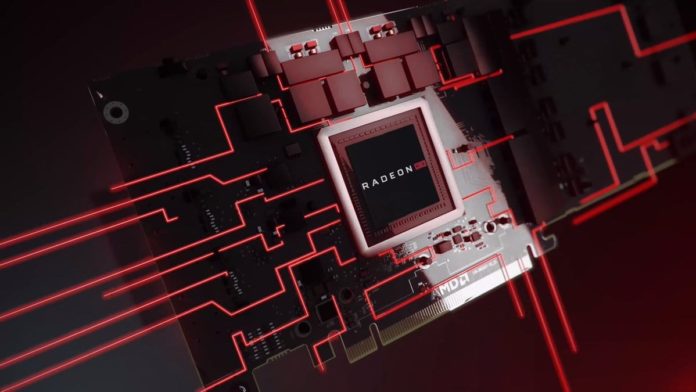 A rather unexpected partnership was announced today between AMD and Samsung which will allow the South Korean smartphone manufacturer to use the former’s upcoming architecture in its mobile devices. AMD announced the RDNA GPU architecture a few days back at Computex, along with the Zen 2 based Ryzen 3000 and Epyc “Rome” processors. Unlike the GCN design, this new maco-architecture has been built from the ground up for gaming. So what does this imply? Is Samsung working on a gaming smartphone, to counter Razer’s recent attempts to establish a presence in the mobile gaming segment?

Well, only time will tell. However, there are a few conclusions we can draw from this announcement. Samsung won’t be using AMD’s technology in its mainstream smartphones as ARM’s GPUs are more suited for everyday mobile graphics, and the RDNA architecture will only power gaming devices.

This marks AMD’s first foray into the handheld device space. NVIDIA has been the dominant force here since the past decade, and pretty much every gaming tablet/console made till date is based on the Tegra GPUs (The Shield Tab, Nexus Tabs, The Switch, and a bunch of other lesser known products).

Key terms of the partnership between AMD and Samsung include:

Not too long ago, NVIDIA tried to sue Samsung over allegedly using the company’s GPU designs in some of its products (without proper licensing). The legal battle went on for quite a bit, without any satisfactory conclusion, and both sides decided to end hostilities after a stalemate. However, it’s hard for these two technological giants to avoid each other, and many of NVIDIA’s cards continue to use Samsung’s memory.

This can be seen as Samsung’s way of snubbing Jensen and Co, by partnering with AMD a company that has literally zero presence in the mobile gaming market, and asserting that it’s not the only GPU-maker in the world. Considering that Sony, Microsoft, Google are already partnered with AMD, this leaves NVIDIA is a rather isolated position. Then again, team green has a lot more resources, and most of the PC gaming and Data-center GPUs have the green label on them.

It’ll be interesting to see what Samsung and AMD cook up for the vast gaming market, and how NVIDIA responds to this development.