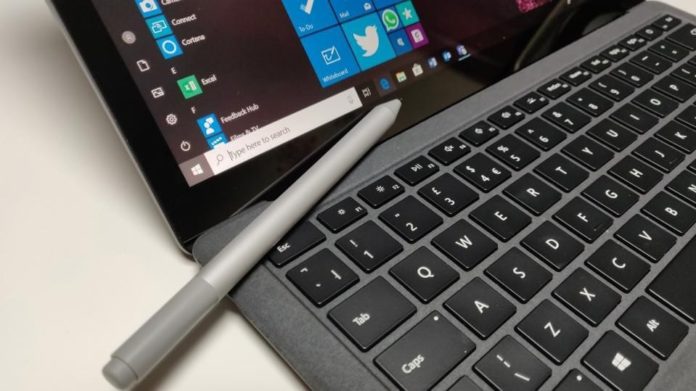 Microsoft is expected to unveil a new 15″ Surface Laptop 3 at the Surface event on 2nd October at New York. The really exciting part for AMD fans is the fact that the new device is confirmed to be powered by AMD Ryzen according to winfuture dot de.

Microsoft’s previous two Surface versions were exclusively powered by Intel but it looks like the Redmont giant has had a change of heart. The reason for the switch is unclear.

The previous Surface laptop was a 13.5″ model with a 2256 x 1504 resolution. So it is quite likely that the new 15″ version can pack an even higher resolution. Microsoft may believe that the extra graphics horsepower on the Ryzen APUs can lend a helping hand here.

Another reason could be the growing demand for Ryzen processors, in general, that Microsoft must have noticed. The company understands that Ryzen has become a popular choice for budget system builders so it wouldn’t be unusual for people to look for Ryzen powered laptops too. Microsoft may be acting on this to provide an AMD Ryzen alternative.

Is this Project Centaurus?

Project Centaurus is reported to be a dual-screen laptop project by Microsoft. While not much is known about the project, it is rumored to be one of the first devices to be using Windows Core OS. The new Ryzen based Surface Laptop 3 is quite possibly one such device which will mean that it would look completely different from the current surface laptop.

Although the Surface 3 is going to be shown off next month, actual availability is not expected earlier than next year.