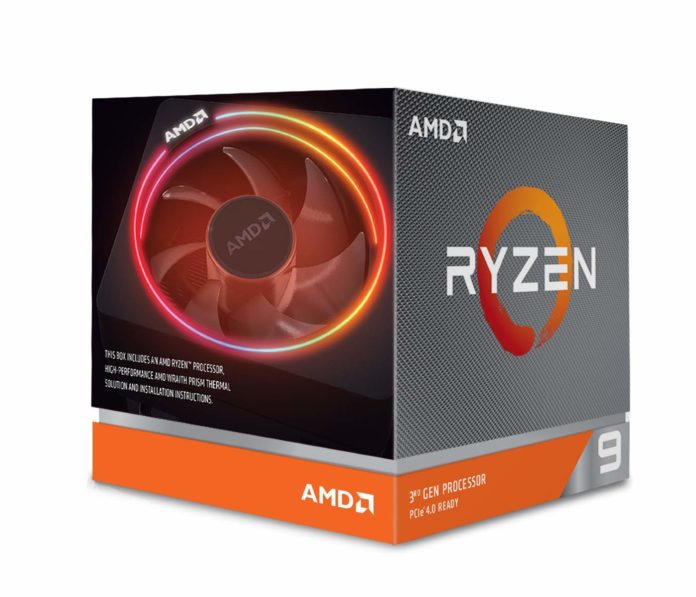 One of the only drawbacks of AMD’s Ryzen 3000 processors is that these parts don’t overclock, like at all. Even the top-end parts are barely able to reach the advertised clocks. You can be an optimist here and go with the assumption that AMD has overclocked the Zen 2 chips out of the box to extract maximum performance for the mainstream consumer, or of course you can be one of the many disgruntled Redditors and accuse AMD of false marketing. Regardless, the end result is that the Ryzen 3000 CPUs have a complex scaling algorithm that is especially sensitive to temperature. Retailers like Silicon Lottery and CaseKing have started selling pre-binned Matisse parts, and their stats give us an idea of how hard it actually is to overclock these 7nm processors.

The top-end Ryzen 9 3900X has an advertised boost clock of 4.6GHz, however, according to the stats revealed by Silicon Lottery, only 6% of the best chips are able to hit 4.2GHz, let alone 4.6GHz. Post-Ryzen 3000, AMD’s marketing team has been a bit too ambitious, making all sorts of bizarre claims such as “Ryzen CPUs don’t have a single-core boost” and 110C is absolutely fine for the Radeon RX 5700 XT (more on that later), etc.

The truth of the matter is just like Intel chips, AMD CPUs also have a single-core boost clock. And unlike Intel parts, there’s no guarantee that they will actually hit the advertised clocks, even on one core. The reason being the silicon quality and unless all the parameters like power, thermals, voltage, etc are within the prescribed parameters, the CPU won’t boost to the highest possible frequencies.

To someone who already knew all this, this won’t come as much of a surprise, but to those people who haven’t gotten a chance to play around with the Zen 2 chips, this might be a bit disappointing. As for the complete stats, around 35% CPUs were able to hit 4.15GHz and each and every part was able to hit at least 4GHz:

Of course, this is after increasing the voltage and hours of testing. All in all, this basically tells you not to waste your time overclocking these chips, as the gains won’t be worth it anyway.

Right off the bat let’s look at the advertised boost clocks for the Ryzen 7 3700X and the 3800X. According to the official specs, the 3700X can boost to 4.4GHz while the latter can manage to hit 4.5GHz. However, looking at the above table, the picture becomes clearer. Only 20% of the 3800X CPUs are able to hit 4.30GHz while only 21% of 3700X can boost up to 4.15GHz. The average boost clock for the former is less than 4.25GHz while in case of the latter, most parts should be able to hit 4.10GHz. When you consider the boost frequency deltas between the two parts, it makes sense to keep them $70 apart in terms of the MSRP.

Despite all this, thanks to the high IPC and comparatively higher operating clocks than the Ryzen 2000 lineup, AMD’s new 7nm lineup is quite potent giving competing Intel offerings tough competition on all fronts. Don’t let the boost clocks faze you as they won’t affect the marketed performance of these brand new CPUs. Cheers!