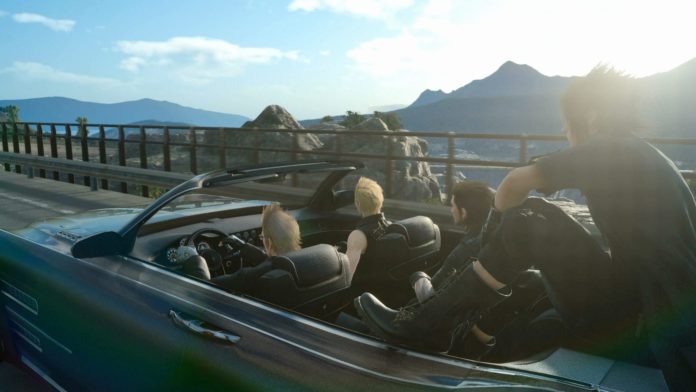 Final Fantasy XV, which released on Steam roughly one and a half year after its launch on consoles, has now crossed the 1 million threshold in terms of sales for the platform. This makes it the second game in the franchise to do so after Final Fantasy VII and not counting the series’ MMO, Final Fantasy XIV.

The figures for this declaration come from SteamSpy which showcases that the total number of owners for the title has now passed the 1 million mark.

Final Fantasy XV first launched on the 26th of November, 2016 for the PS4 and Xbox One. The game had a rough start with its current state missing content and containing other such issues. Thankfully, as the months went by, patches were released along with DLC that managed to fill in some of those holes. And, on the 6th of March, 2018, Final Fantasy XV Royal Edition was released. It was a version of the title that packed in all the updates, DLC and a brand new epilogue. It was also this version that finally saw the game launch on PC as Final Fantasy XV Windows Edition. Square’s last official update put the game at over 8 million copies sold in total across all platforms.

As for the game itself, it’s reception has been a generally mixed affair on a whole. Its reception within the critical sphere has been positive with the PS4 version of the game sitting at an 81 on Metacritic. The title also made its way into our ‘Ten of the Best JRPGs of this Decade’.

However, fan reception, especially from the more hardcore ones of the franchise, has largely dipped towards the negative side though not without a few positive outliers. Still, good or bad, the game has definitely been a hallmark for the franchise and though its final set of DLC has, unfortunately, been cancelled, there’s still a great deal to love in the latest outing of this storied franchise.