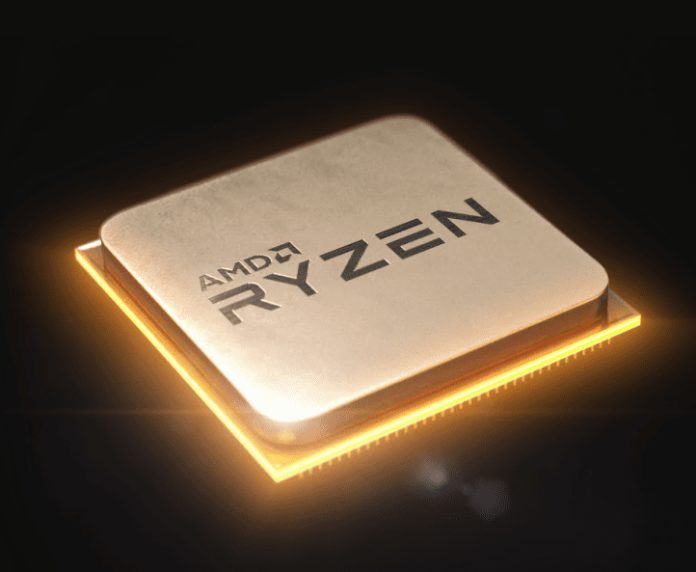 AMD launched its Ryzen 3000 series of processors just recently at Computex. The launch of these third generation chips was always expected to cause a drop in the prices of the previous generation Ryzen CPUs, and it has.

Although AMD has unveiled its newer generation of CPUs, getting these older generation chips still makes sense if you’re getting a good deal and at a price of just $199.99, buying the Ryzen 7 2700X should be an easy decision.

AMD Ryzen 7 2700X is an 8 core, 16 thread processor with a base frequency of 3.7 GHz which can be boosted up to 4.3 GHz on turbo. It has a TDP rating of 105 W. Based on AMD’s Zen+ microarchitecture, it’s built on GlobalFoundries’ 12nm process. This processor comes with a bundled Wraith Prism LED cooler from the company itself, which is good enough and eliminates the requirement of spending on extra cooling fans. It has an L2 and L3 cache of 4 MB and 16 MB respectively. The Ryzen 7 2700X provides quite good overclocking capabilities and uses AM4 sockets.

This processor might be from an older generation, but it has still got enough horsepower to power through most modern gaming titles and other computing loads. So, if you’re in the market seeking a processor for a budget build, look no further and just grab this deal. It’s not going to last forever and it probably won’t get any better than this.