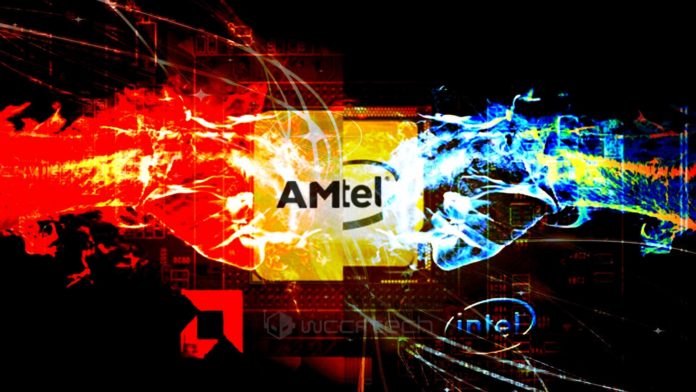 One of Intel’s core strengths has been lead the company’s CPUs have held in gaming, mainly due to higher IPCs which result in better single-core performance ultimately leading to higher frame rates. The delta has significantly reduced with Ryzen 3000 as the Zen 2 chips tout an IPC uplift of 16-20% across various applications, gaming included. AMD Game Cache which essentially is beefed up L3 cache also helps in elevating frame rates by a notable margin. Overall the Intel chips are slightly ahead of the Ryzen competition when it comes to the average frame rates. However, (at least in Assassins’ Creed Odyssey), the Ryzen 5 3600X offers a much smoother performance compared to the Devil’s Canyon based Intel Core i7-4790K which is still one of better gaming CPUs out there.

Here’s the Core i7-4790K. Although the average is one FPS higher than the Ryzen 5 3600X, the overall frame time and CPU response time is all over the place. This results in much more inconsistent lows which are quite prominent through the benchmark run. Have a look at the Ryzen 5 3600X:

Here, the average FPS may be a tad bit lower, and the max score is the same but the lowest it goes is 27 FPS. On the other hand, the Intel chip falls to as low as 12 FPS on numerous occasions, resulting in notably choppy gameplay. As you can see, the CPU response time and overhead are significantly better, resulting in a steadier GPU response time and in turn smoother overall gameplay. We’ll be testing the newer Coffee Lake and Kaby Lake CPU soon to see if the same issues can be replicated in the newer parts or not. Cheers!