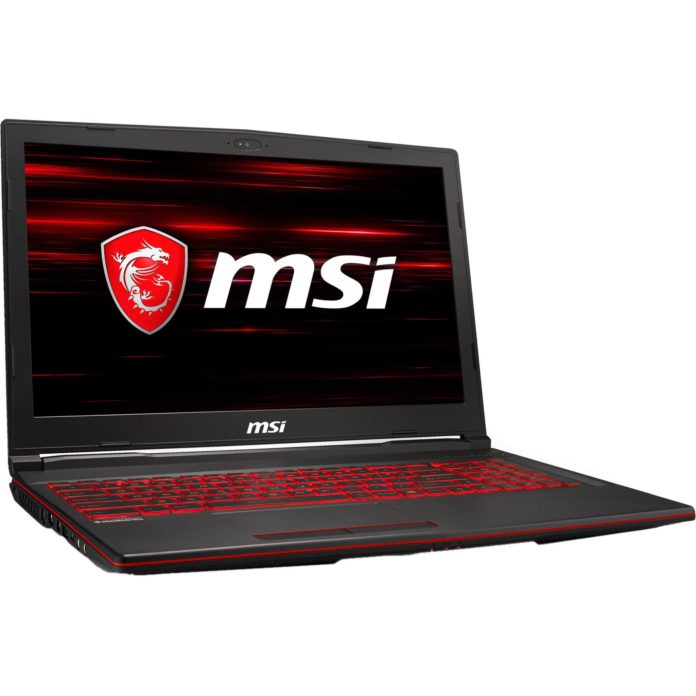 Amazon’s Prime Day Sale may be going on, but don’t let that fool you, there are many other great deals out there. One of these includes MSI’s “Back to School” Offer which lets you redeem discounts of up to 21,000 INR on their latest range of gaming laptops, packing Intel’s 9th Gen Core i5 and i7 CPUs paired with NVIDIA’s GeForce GTX 1650 GPU (4GB). You also get a 512GB SSD for speedy load times along with 8GB of DDR4 memory.

The MSI GL63 is a solid entry-level gaming laptop, and at this price is highly recommended for people looking for a budget gaming option in the 50-60K INR range. The 9th Gen Intel Core i5 packs four cores running at a base and boost clock of 2.4 and 4.1GHz, respectively. The accompanying GeForce GTX 1050 should be able to run most titles (@1080p) at 60 FPS using the medium to high graphics preset. Lastly, the 512 GB SSD will ensure that you don’t stare at loading screens any longer than you have to. All this in a 2.2kg package is not a bad offer.

The GF63 is almost identical to the GL63 except it swaps out the GTX 1050 and replaces it with the newer Turing based GTX 1650. The GeForce GTX 1650 sits between the GTX 1050 Ti and when it comes to gaming performance and consumes lesser power than its 14nm predecessor. The rest of the specs are unchanged. You’ve got a hyperthreaded Core i5-9300H with four cores, 8GB of DDR4 memory and 512GB of SSD storage.

This is the i7 variant of the GF63 and comes with the hex-core Intel Core 9750H CPU. The graphics responsibilities are satisfied by the GeForce GTX 1650 Max-Q (4GB) and a 15.6 inch 1080p IPS display. The storage and memory are the same as the cheaper variant. You are essentially paying 10K for two additional cores and slightly faster frequencies. I’d suggest buying this if you are into content creation and multi-threaded tasks like video editing, encoding, CAD, etc. However, for sheer gaming, it’s better to stick to the cheaper model, as the i5 won’t be an issue and often it’ll be bottlenecking the performance.