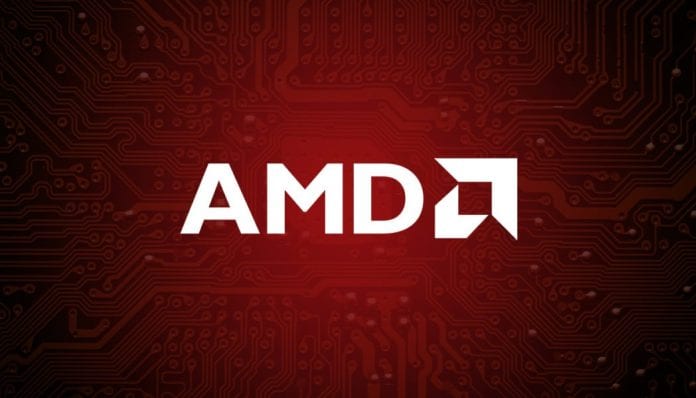 NVIDIA’s Turing GPUs, both the RTX as well the new GTX 1660 Ti include support for adaptive shading (or variable shading), along with a slew of other technologies. AMD’s Radeon Vega VII may be the first 7nm GPU, but at this stage I find it hard to recommend it to anyone, considering the stock shortages as well as the lackluster performance compared to the GeForce RTX 2080 which also supports raytracing and DLSS in addition to VRS.

AMD filed a patent in 2017 which was recently made public indicating that the company might try and integrate variable rate shading or VRS in its next-generation of GPUs. Given that NVIDIA’s Turing lineup already supports it, now would be a good time for team red to think about it. It isn’t confirmed as of now whether Navi will leverage the technology, but there’s a decent chance it might as unlike raytracing and DLSS, VRS doesn’t require many tweaks on a hardware level.

In case you forgot, variable rate shading is a shader-based technique used to improve the GPU performance without compromising the visual fidelity by much. Variable shading is applied within the GPU, and it has many applications. NVIDIA’s adaptive shading is one such application which scales down the shader calculations in parts of the scene that don’t change much frame-to-frame. There’s another variant called Motion Adaptive Shading that reduces the visual quality of the regions which aren’t the point of focus during fast-paced gameplay.