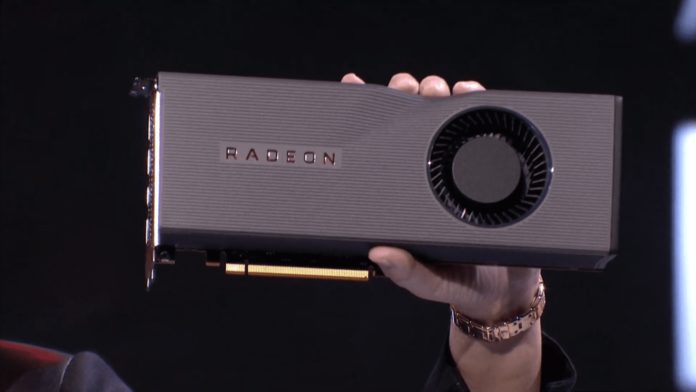 We’ve heard so much AMD’s Navi GPUs in past few weeks (both from official as well as non-official channels) that it’s hard to build a proper picture of the company’s graphics roadmap in the coming years. For starters, we know that the RX 5700 lineup will be powered by Navi 10, and Navi 20, otherwise known as big Navi will come next year with some form of H/W level support for ray-tracing. The same GPU will lie at the heart of the next-gen PS5 and Xbox Scarlett consoles and possibly compete with the top-end RTX 2080 Ti/RTX 2080 Ti Super.

Interestingly, KOMACHI’s table doesn’t mention any Navi 20. Instead, we’ve got Navi 12 and Navi 21. The former is expected to leverage the RDNA 1.0 design while the latter will potentially be based on the 2nd iteration. This means that there are two mid-low end chips being prepped using the Navi architecture while the big Navi, powered by RDNA+ will probably be called Navi 21, and will land sometime in the second half of 2020.

If AMD’s next high-end graphics cards do include H/W level support for ray-tracing, then the technology should become more affordable and widespread rather fast, as the hardware will also see major price drops due to the arrival of newer, more capable RTX cards. 2020 is also the expected release date for Intel’s Xe discrete graphics cards, and in case they lack H/W level ray-tracing support, the only way they’ll see proper adoption is if they are aggressively priced. Looks like the coming year will be even more exciting than we anticipated. Let us know what you think in the comments below!