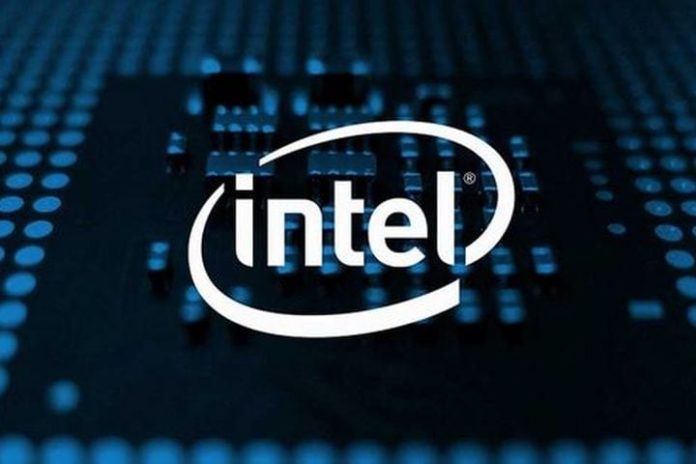 Akin to the overclocking software launched by motherboard manufacturers such as ASUS and Gigabyte, Intel has launched its own 1 – click overclock software called “Intel Performance Maximizer”. The company has targetted less experienced overclockers who are not comfortable with manual overclocking and do not want the hassle of many technical jargons.

However, there’s a catch. Currently, the support for Intel Performance Maximizer is limited to some 9th Gen CPUs listed below, with at least 8GB of RAM and 16GB of internal storage. Furthermore, Z390 motherboards are also required.

The Intel Performance Maximizer(IPM) was benchmarked along with stock and manual OC counterparts for the following system and here are the results.

For single core Geekbench benchmarks, the CPUs actually underperformed when stacked up against the stock clocks by about 95 points, however, for the multi-core performance, the IPM leaped ahead of stock by about 3000 points and lagged by about 2000 points when compared to manual OC. Blender showed similar performance with Manual OC leading the chart by taking only 209 seconds to render and IPM sandwiched between stock and Manual OC with 218 seconds. For gaming, IPM performed almost similar to manual OC with a difference of 1 to 2 FPS and showed significant performance improvements for Far Cry 5.

The Intel Performance Maximizer is a free and fantastic tool launched by Intel showing promising results, but the lack of CPU support is where it suffers. In the future with the addition of more CPUs IPM could make a terrific OC software.