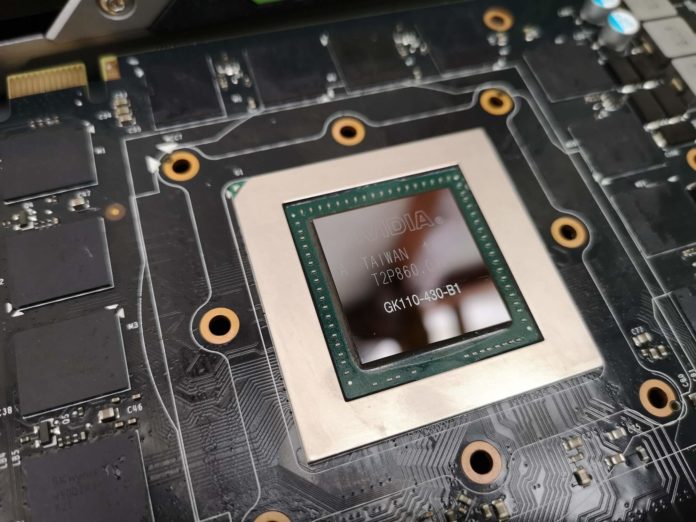 Computer hardware tends to be cheapest in the United States, followed by Europe and then there are the Asian markets where the same parts cost almost twice as much. With the US-China trade-war however, that could change.

Donald Trump had said in Feb that the proposed tariff hikes on Chinese imported goods had been delayed due to “very productive talks”. However, the US president on 5th of this month increased import tariffs on electronics manufactured in China to 25%. This marks an increase of 15% in the tariffs for goods worth $200 billion. Another troubling issue is that he might implement the same tariff to another $325 billion worth of Chinese imported products.

AMD has no Software Eco-System: Raja Koduri at Investor Meeting, 2019

This is grim news for most chip-makers as a whole, but it’s especially ominous for graphics card vendors NVIDIA and AMD as losing the Chinese market will result in the loss of a major market. For reference, the revenue from PRC was $15 billion in 2018 and is expected to jump to $16 billion by 2023. Furthermore, there were 312.4 million PC online gamers in China last year and that figure is speculated to swell up to 354 million in 2023. (More than the population of the entire United States). That should give a clear picture of how much revenue is at stake.

Furthermore, since a major portion of silicon chips are fabricated in China, this might also cause an increase in the overall GPU prices in the US if the former retaliates to the trade restrictions. However, this could be good news for Asian markets like India and Japan where the prices of computer parts might fall to make up for the deficit. Of course, this is all a shot in the dark and it may never come to that but time will tell I suppose.