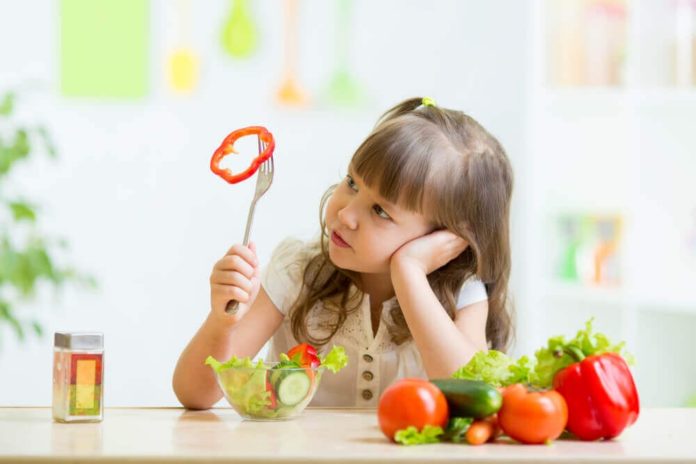 Children nowadays are often accused of having an improper diet and being very selective about food. What could be the reason for this behaviour in kids? Could it be treated as a general resistance to particular food items, or is it something a lot more serious? A few years back, researchers had talked about a syndrome they called “Food Neophobia,” which has now become quite common.

The name of this disorder is originated from the Greek words, neos meaning ‘new’ and phobia meaning ‘to fear.’ It is regarded as ‘reluctance to eat’ or ‘fear of tasting new foods’. Neophobia is a phase many children can go through and is commonly found in children between the age of two and six. It is understood as a normal part of development in early childhood. For a small group of adults, this preference continues and is known as “Selective Eating Disorder.”

There is a relationship between Food Neophobia and Autistic Spectrum Disorder. People with ASD struggle with the flexibility of thoughts and are more phobic to change. Similarly, people having Food Neophobia have more rigid preferences for specific food odour, colour, and taste.

Causes of Food Neophobia include genetic factors, combined with various psychological aspects. Moreover, a child’s previous food experience can affect his or her eating habits. Some possible symptoms of the disease include aversion to a variety of foods, avoiding parties and school trips due to the anxiety of trying something new and often avoiding eating at the dining table.

A few years ago, ABC (Australian Broadcasting Corporation) News had demonstrated the transition in a girl, Erin, who was a picky eater. She refused to eat meat, vegetables, pasta or salad and before visiting a “rehab” program at Duke University School of Medicine Centre for Eating Disorder, it was found that the list of foods she preferred to eat was quite small. However, there was a noticeable change in her food habits after rehab, and she had added a variety of new food items to her list.

Picky eating has many adverse effects on our bodies as it curtails vegetable intake and causes a deficiency of vitamins and nutrients. It hinders body growth and production of hormones in adolescents and also affects their immunity. The illness can be dealt with if the parents pay extra attention to their child’s diet and take some steps to encourage them to overcome the fear. Many institutions are working on it currently. Food Neophobia can be eradicated only when the parents understand its harmful effects.

If you found this story interesting, click here for more updates!