Spent all your money buying stuff you don’t need to impress people you don’t like and, now stuck with a phone designed by Leonardo Da Vinci in 16th century AD ? Well , worry not fellow peasant, the low priced / cheap phones in this list would not only fulfil your meagre expectations but would exceed them quite handily .Gone are the days when mediocre smartphones ruled this price range. Back then, if you had a budget smartphone, the constant jerks and janks in the immature OS powering your device which you would barely be able to use for half a day because of terrible battery life would constantly torture you and remind you of your poverty. The smartphones of today are different .They offer exceptional value for the price with their processing capabilities being more than enough to power polished operating systems, bigger batteries , competent cameras ,much better screens and sufficient sensors for the basic functions of a smartphone too have aided the overall user experience.

The cheaper , younger brother of Redmi 4 is a well rounded phone which more than justifies its price and punches above its weight in terms of hardware. MiUI runs on top of android OS in this phone .It offers a lot of features but slows the phone down. 2GB of RAM is just about enough to keep the heavy MiUI chugging along but don’t expect it to be able to handle simultaneous multiple apps gracefully. It offers 16GB or 32GB of storage with expandable storage which should be more than enough for most purposes. Sensors are adequate while the camera is among the best in this price bracket. 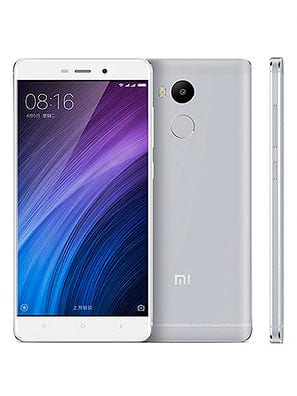 The king of budget smartphones .It is head and shoulder above the rest (except for maybe Meizu M5) in this price bracket in terms of features , build quality , camera and general user experience. Stutters are non existent for the most part with 2GB/3GB/4GB (for internal storage of 16GB/32GB/64GB or 128GB respectively) of RAM and an octa-core Snapdragon chewing through the heavy MIUI. Sensors are aplenty and the battery will last you for more than a day. The camera too, is class leading.

I would recommend this phone in this price range.

(Correction: Geekbench scores are 690 and 2770 for single and multicore performance respectively) 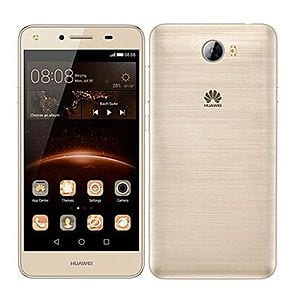 Another well rounded phone from Huawei which, with its metal build and adequate specs offers value for money with a competent processor, good screen, respectable sensor list, 2GB RAM and 16GB of internal storage. On the downside, the camera and battery life isn’t on par with competition and EMUI takes a bit of getting used to. 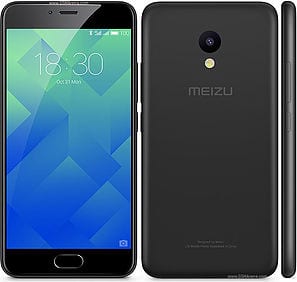 Meizu M5 gives the Redmi 4 a run for its money in this price bracket. Spec sheets are quite similar but the camera on the Redmi 4 is slightly better – though,not by a long margin. This phone has Flyme OS running on top of Android OS which, isn’t as understated as MIUI or stock android and may appear cartoony to some people(me) .It does add a few useful features but this doesn’t justify the heft of the OS which predictably , bogs the phone down from time to time. Design and build quality is slightly worse than the downright stunning Redmi 4 as well. 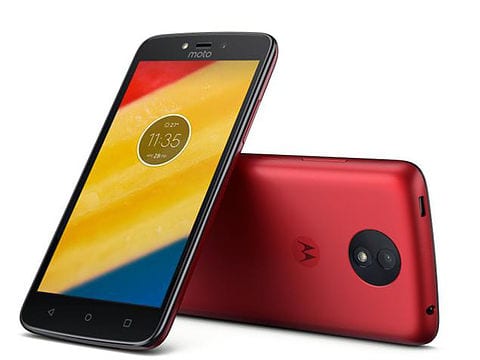 Extremely affordable smartphones in a price sensitive market like India are a recipe for success and Motorola has done this before with the Moto G (2013) and Moto E(2014). This however is cheaper and offers a lot for its price . Be it extremely long battery life or a half decent screen at this price range – Moto offers it all. Add to this the fact that the ‘Moto’ brand name has pretty good reputation in India and you get an instant people pleaser . It offers 16 GB storage and 2GB RAM and runs an almost stock , well optimized version of Android providing  a satisfying and smooth user experience. However it isn’t well rounded as it skimps on many important sensors, and the camera is quite bad. 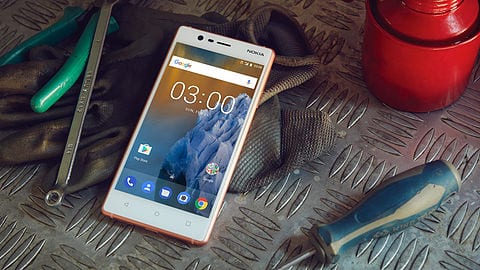 There was a time back in last decade when you either had a Nokia or No – kia (get it? No-kia = no phone :P). However, after the ill fated decision by its mobile division to follow Windows Phone OS to its grave (Under pressure from Microsoft which had acquired it) , Nokia lost its pole position in the mobile market. The brand synonymous with reliability and innovation in the mobile space was suddenly no more, when Microsoft decided to replace the Nokia branding with its own name in a failed bid to save Windows Phone OS.

But the Finnish giant is now back, with HMD Global backing its return. The newly released Nokia 3 is hardware-wise,a solid phone which comes with 2GB ram and 16GB expandable storage. Its aluminium body has great in hand feel and looks premium for the price. It has respectable specs but software optimization and camera performance are areas which could use a few updates. I wouldn’t recommend you buy it because there are better phones in this price bracket, but if you do buy it because your heart demands you to ,you wouldn’t be left unsatisfied with the software experience this stock Android touting smartphone. The screen, sensor list and battery life are decent.

How To Connect Bluetooth Speaker/Headphone to Nintendo Switch

With a recent system update to both the Nintendo Switch and Switch Lite, users would now use Bluetooth Speakers and Headphones with the portable...

As part of the AMD Radeon Game Bundle Offer, the brand has officially announced today that, beginning today, gamers that purchase a stand-alone Radeon...

Many leaks have confirmed that Realme is soon coming to expand their lineup of Android TV devices with the launch of a new Realme...