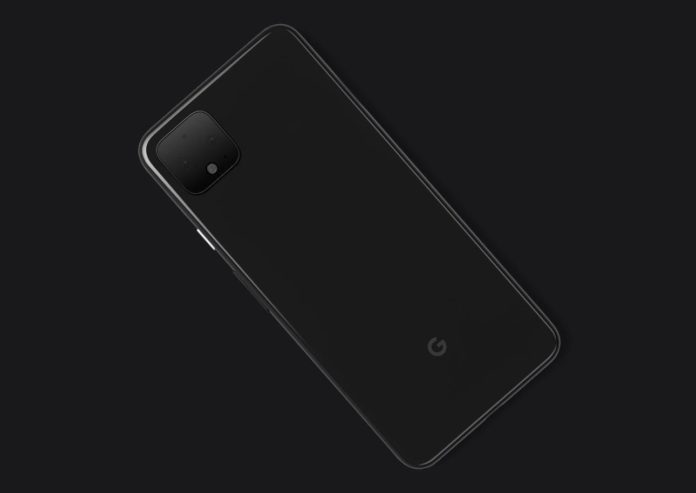 With Android Q Beta 5 rolling out, it is pretty evident that Google’s next big smartphone release is just around the corner. And with Google itself leaking some parts of the design of the device, it’s safe to say that a lot is already known about the upcoming flagship.

But one thing that is still not known is how the front of the device is going to look like. But even this has been revealed now, in a recent collaboration with PriceBaba, serial leakster Onleaks has unveiled renders that showcase the complete design of the upcoming Pixel device in all its glory. Click here to see the full 360- degree video showing the render.

What Do These Renders Reveal?

The Google Pixel 4 will come in a Mint Green color option alongside the standard Black and White variants. The phone will pack in the latest Snapdragon 855 SoC paired with at least 6 GB of RAM and will also feature the first stable build of Android Q.

Redmi K20 Pro – Should you upgrade from the Poco F1?

AMD Expected to Further Eat into Intel’s Market Share; Stocks Go Up Due To Positive Ryzen and Radeon Reviews