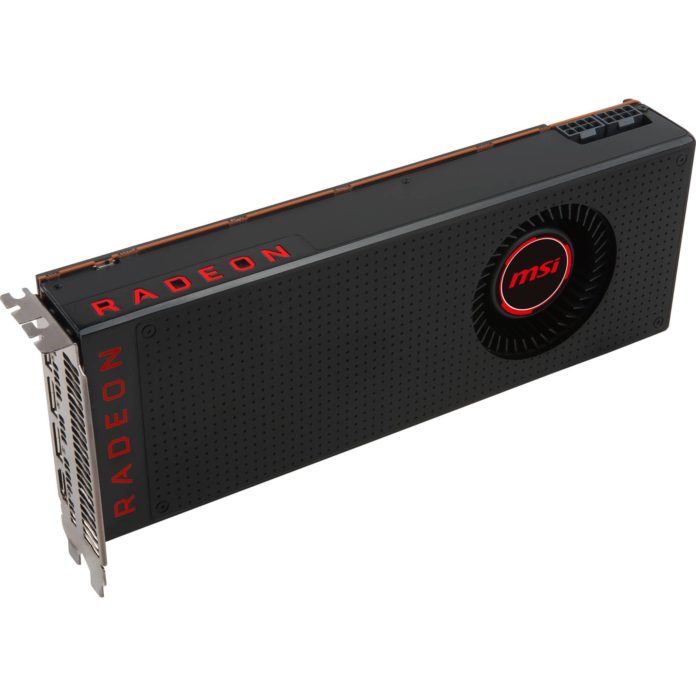 It’s raining sweet deals on GPUs even before the arrival of Amazon Prime Day. The Gigabyte Radeon RX VEGA 64 Gaming OC 8G board is on sale for just £325. One can say that the technology is relatively outdated if one keeps in mind the recent announcement of a new Super and Navi series of updated GPUs by Nvidia and AMD. Keeping in mind the configuration of the card along with that bang for the buck price tag, it is a killer deal.

Performance-wise AMD’s Radeon RX Vega 64 is capable of competing with the GeForce GTX 1080, the RTX 2060 Super and even its much newer cousin, the Radeon RX 5700. This aspect makes it’s an ideal candidate for 1440p gaming, factoring in the price as well.