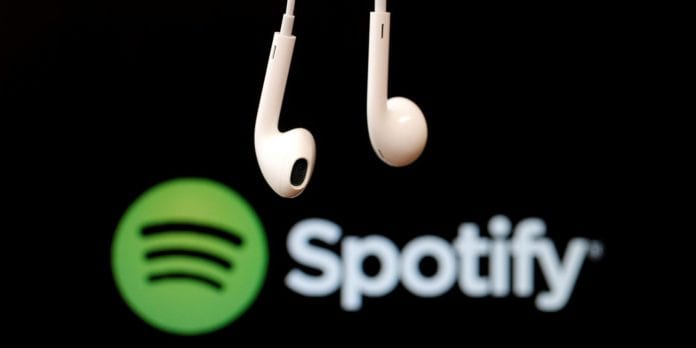 Spotify has just launched a new feature of including video podcasts. This feature will be launched globally by Spotify and it includes both free and paid users. Spotify video podcasts have been launched to compete with YouTube specifically after the app launched the feature of watching videos in the background.

YouTube, as we all know now, lets us stream our favorite music and video in the background but that is only for paid users. However, Spotify has not made this feature exclusive. Spotify has said that users will be able to switch easily between apps while watching these video podcasts. While switching between different apps and even locking our phones, audio content will still continue to play in the background.

Since the audio syncs, if anybody exists the app or locks their mobile phones the audio will continue to play in the background.

According to Spotify the launch of Spotify video podcasts is an opportunity to increase the number of audiences. Podcasts usually have a video option available in their usual formats but Spotify did not give the creators this opportunity until now. Last month’s real-time lyrics feature is also a welcome addition.

Many creators will now be able to share their content on the app with the help of Spotify video podcasts. Podcast creators now can distribute the audio podcasts on other podcast distribution services along with sharing the video on YouTube. For creators who already have an audience, this becomes easier with already an audience present on YouTube.

This feature was anticipated because, in the month of May, Spotify had announced an exclusive licensing deal with Joe Rogan. Joe Rogan is a popular podcaster who releases video versions of his podcasts on YouTube so it was obvious that Spotify was planning to launch something on those lines.

In this deal, Joe Rogan will be taking his video show over to Spotify so this feature is mainly to support those video podcasts of Joe Rogan. Spotify started working with two YouTube stars: Zane Hijazi and Heath Hussar, hosts of Zane and Heath: Unfiltered.

Podcasters still choose to upload their shows on YouTube for the reason to benefit from Google-inserted ads as search traffic and discoverability seems better on YouTube. But with Spotify Video podcasts, the reach is higher with even more listeners in a place where there are audiences to listen to podcasts.