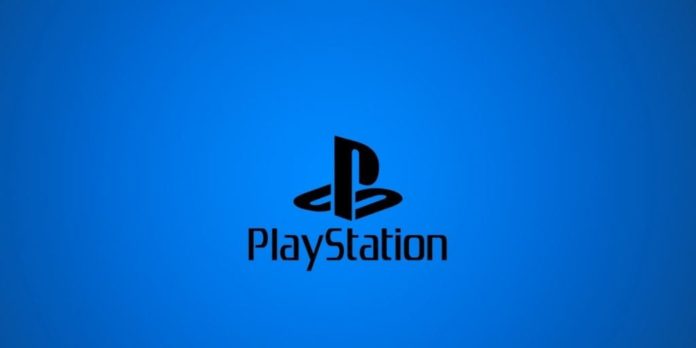 Earlier this year, a custom AMD APU was leaked from the 3DMark database called “Gonzalo”, rumored to be the processor featured in Sony’s next PlayStation console. Based on the codename and some help from an AMD intern, we learned that the AMD APU would feature 8 cores, with a CPU boost clock of 3.2 GHz and a GPU clock of 1.8 GHz

Using this information, DemonCleaner over at NeoGaf built a PC with current-gen AMD parts (a Ryzen 3700x and a Radeon 5700XT) and underclocked the components to match the reported Gonzalo speeds. With that, he tested ran the 3DMark Fire Strike benchmark. Here are the results:

With results like these, the PS5 deserves a lot of hype, as this could mean vastly improved graphics in the next generation of consoles. We can expect RTX 2080/2070 Super level performance thanks to the API optimizations and other improvements that ensure relatively better console ports. This makes it pretty clear that the PlayStation 5 will be able to run most games at 4K using the medium-high equivalent of PC with consistent 60 FPS.

Bear in mind though, that this was just an experiment for the sake of fun, as the information is mostly based on rumors and speculation. Even if it weren’t, it is highly unlikely that the parts used in the consoles will be exactly the same as the ones in the PC.