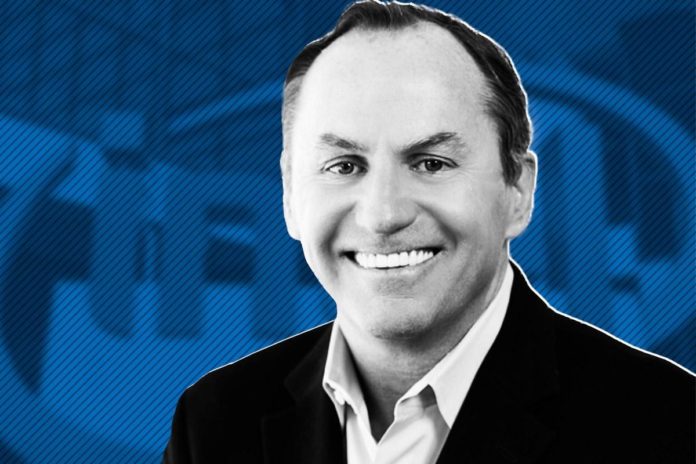 Intel is all set to play catch-up to AMD in the processor market for the next two years, at least. Intel CEO Bob Swan spoke recently at the Brainstorm Tech conference in Aspen, CO and clarified that Intel will only start manufacturing of 7nm parts in 2021. A few months ago, Team Blue unveiled the first SKUs in the Ice Lake line, all of which will be built on the 10nm process. Swan’s comments earlier in the week seem to confirm Intel’s approach here.

What this means is that AMD will enjoy a generational advantage in die size for at least the next two years–Intel’s first 7nm part will likely be competing against 4th gen Ryzen, which will likely be produced on the 5nm process. Intel wouldn’t just be catching up with iterative products here: AMD’s made it clear that the next-to-next iteration of Ryzen would be advanced enough to leave behind the AM4+ socket–the 7nm Intel parts will be going up against something completely new from Team Red.

While Intel may appear to be losing out in the processor wars, this isn’t quite the case in the bigger picture. Apart from a few markets like Korea, Intel still has the lion’s share of the CPU market. Moreover, their push towards dedicated graphics with the Intel Xe project (lead by the former head of AMD’s Radeon Technology Group Raja Koduri no less), is a threat to both Nvidia and AMD. We don’t see Intel becoming irrelevant any time soon, although, of course, that’s what everyone said about Nokia.