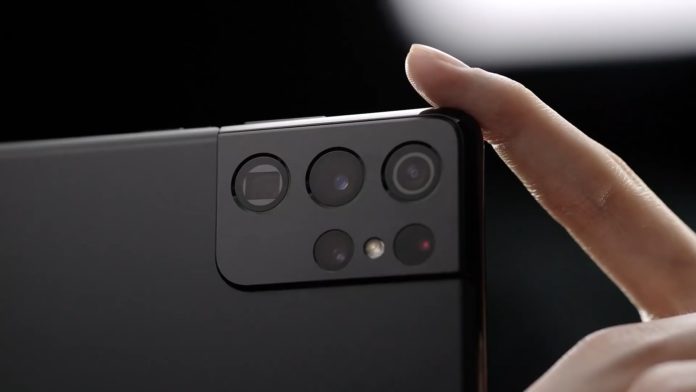 Samsung’s next flagship is quite far away right now, but the rumour mill has started churning, and there’s a lot of information going around regarding Galaxy S22 Ultra cameras. Some reports suggest that the upcoming Galaxy S22 would have the same camera setup as last year’s Samsung flagship, while some point out the inclusion of a new massive 200MP sensor. Now, there’s a new leak giving us some more information about the camera setup of the Galaxy S22 Ultra.

According to the tipster IceUniverse, the Galaxy S22 Ultra rear camera setup would include two new zoom lenses with a variable focal length. One of them would have 3x zoom, while another one would come with 10x zoom capability. The numbers are similar to what we’ve seen on the Galaxy S21, but there’s no idea about the focal length of these lenses.

Also Read: Vivo X70 Series Rumoured to Launch in India Later This Month; Could Be Priced Similar to X60 Series

The main camera is expected to be a 108MP sensor with 0.8 µm pixels and OIS, but we don’t know if it would be the same HM3 sensor or some new sensor. The ultrawide camera is also expected to be the same 12MP sensor but with OIS. The things might not also change in the front of the S22 Ultra, as it is expected to feature the same 40MP sensor from its predecessor; however, it could get an improved lens compared to S21 Ultra.