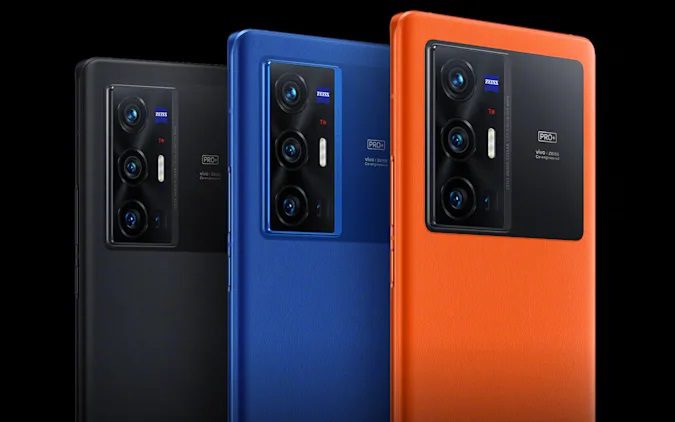 On September 9, Vivo officially unveiled the latest iteration of its flagship X-series of smartphones in China. Dubbed the Vivo X70 series, the company debuted three new phones under the lineup. The series includes the X70, X70 Pro and X70 Pro+. Just like the previous-gen, the new models also focus heavily on the camera department. Vivo has confirmed that the smartphones will be launched globally on September 13, while the Indian launch date is yet to be confirmed. Meanwhile, a leak has surfaced online, citing that the Vivo X70 series will allegedly launch at the end of September 2021. Let’s have a look at the Vivo X70 series India launch date, specifications, and other information tipped.

The company is expected to debut all three smartphones under its flagship X70 series later this month in India. Although Vivo has yet to announce the Indian launch date, well-known tipster Yogesh claims that the upcoming X70 series of smartphones will launch on September 30 in India. Furthermore, he says that the pricing will be similar to this year’s X60 series launched in India.

It indicates that we can expect the base variant of X70 to start at around Rs 37,990, while the Pro version would start with a price tag of Rs 49,990. The Vivo X70 Pro Plus could launch at Rs 69,990. Also, we have to note that the X70 series is somewhat more expensive in China than the X60 series. This might be owing to a slew of improvements, as well as the fact that component costs are continuing to climb. Hence, we advise you to take the rumour with a pinch of salt and wait for the official launch.

Out of the three, Vivo X70 Pro+ is the top-notch flagship, and it is powered by the latest Snapdragon 888+ SoC and features 360-degree Horizontal Image Stabilisation. The Pro and Pro+ feature a quad-rear camera and come with Vivo’s own custom developed V1 chip, which is aimed at improving image experience. On the other hand, the vanilla X70 features a triple rear camera array. The cameras on all three smartphones have been tuned by Zeiss.