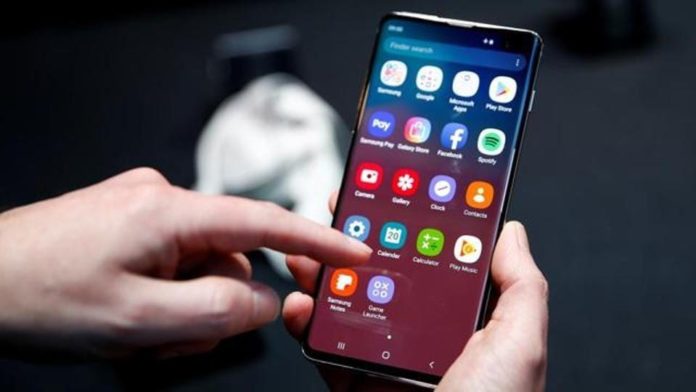 After a series of rumors and leaks, South Korean giant Samsung has now finally revealed the New Galaxy Note 10 Lite Smartphone. It is a toned-down version of the Galaxy Note 10. The Galaxy Note 10 Lite comes equipped with a triple rear camera setup that includes the three 1MP sensors. It has an Infinity O display with a centrally positioned punch hole.

Samsung Galaxy Note 10 boasts a 6.7 inch Ful HD+ Infinity O Super AMOLED display with a 1080 X 2400 pixels resolutions and a pixel density of 394ppi. It also features an in-display fingerprint sensor. The design of the new Note 10 Lite is much more similar to the Galaxy Note 10, but a new one has little more rounded corners and a slightly thicker chin. The device packs with an S Pen Stylus.

Powering the Galaxy Note 10 is an unspecified 10nm Octa-Core Processor coupled with the RAM of 8GB and 128GB of storage, which can further be expanded up to 1TB via MicroSD card.

On the optics department, the new Galaxy Note 10 Lite flaunts triple rear cameras inside a squarish module. It even includes a 12MP primary sensor with the Dual Pixel Autofocus, an f/1.7 lens, and OIS accompanied by a 12MP wide-angle camera with an aperture of f/2.2 and a 12MP telephoto lens with an aperture of f/2.4 and OIS for stabilization. Upfront, there is a 32MP camera as well.

The smartphone packs with a 4500mAh battery that supports proprietary Super-Fast Charging Technology. The Galaxy Note 10 Lite measures are 76.1 x 163.7 x 8.7mm and weigh around 199 grams.

Realme 5i Teased On Flipkart, Set To Launch On Jan 9 (Detailed Specs, Price and Comparison)